“There’s no such thing as the ‘one’ Africa’”

Africa is at the focus of the latest report by the Expert Council of German Foundations for Integration and Migration. As members of the Expert Council, Konstanz sociologist Professor Claudia Diehl and Konstanz jurist Professor Daniel Thym are co-authors. In this interview, they comment on the report and explain why there is no such thing as the “one” Africa”, how the legal immigration of people from Africa could be controlled with cash deposits, which role social and ethnic networks can play for successful integration and why immigration from African countries might increase in the medium term as a result of the coronavirus pandemic.

What is currently going wrong in the public debate on migration from Africa?

Claudia Diehl: The debate is dominated by a very simplistic image: That all the poor people from Africa come to wealthy Germany and want to settle here. This is misleading in many respects. Only a small percentage of people who leave their home in Africa go to Europe. Most migration takes place within the continent. And even for those who do come to Europe, Germany is not a particularly important country of immigration. Instead, the focus here lies on former colonial powers, such as Belgium, France and Great Britain, as destination countries –  for language reasons, among others.

Moreover, it’s not the poorest of the poor who emigrate but those who can afford to do so. For a large part of the African population, migration is not an option. Most of the Africans living in Germany are therefore from relatively affluent North African countries. And the percentage of those with an advanced level of education and an academic qualification is similar to that found in the majority population in the destination country.

Daniel Thym: In addition, the African continent is even more diversified than Europe. There is no such thing as the “one” Africa”. In some regions, flight is the prevailing motivation for migration, in other places economic reasons are more important. While some African states are mainly countries of origin for migrants and refugees, others are attractive destination countries. For example, South Africa is – and in former times Libya was too – a popular destination for migration within Africa for economic reasons.

This is why we should, in fact, refer to Africa only in the plural – and migration policy must find customized solutions for each country and each region, instead of coming up with “one-size-fits-all” answers. 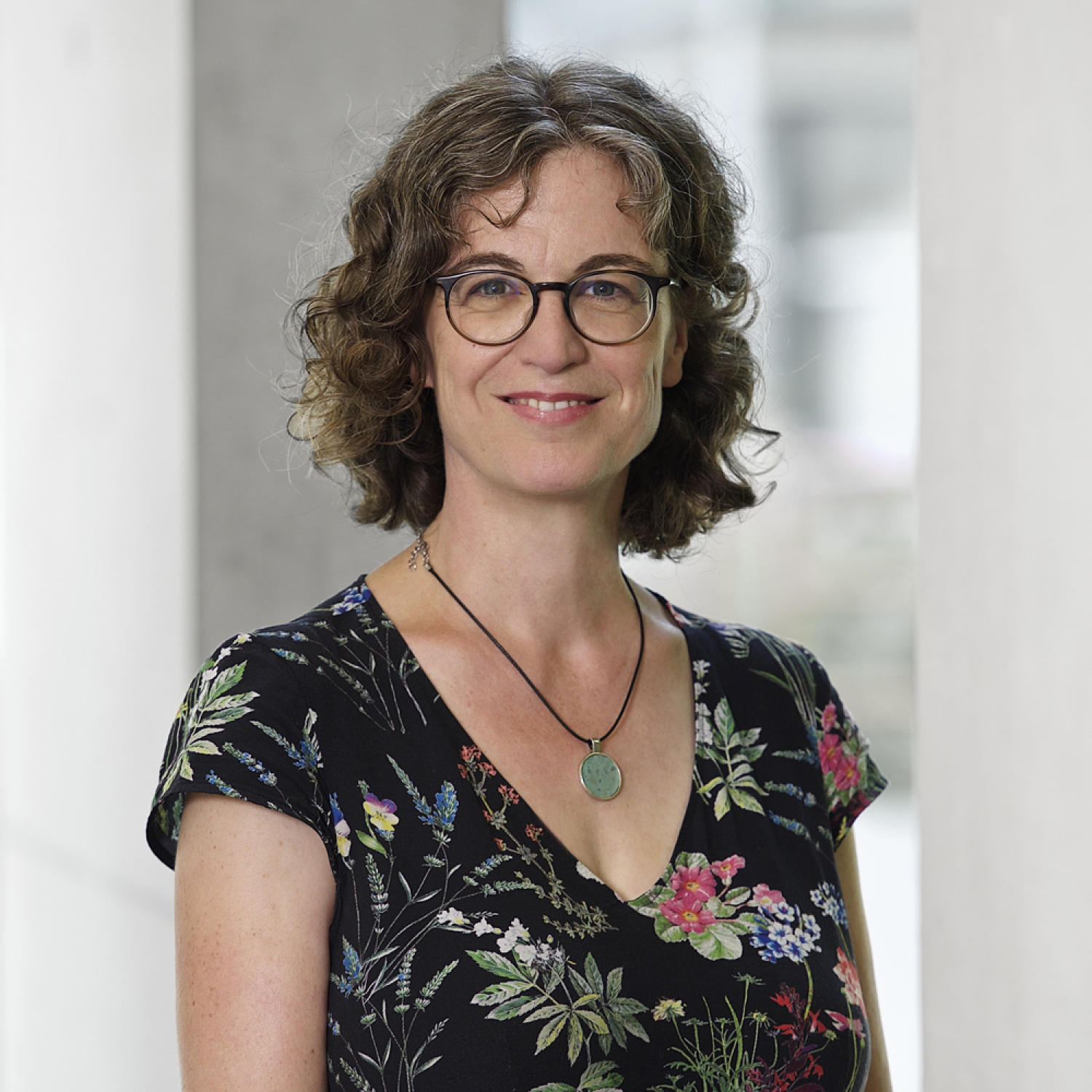 “The debate is dominated by a very simplistic image: Namely that all the poor people from Africa come to wealthy Germany and want to settle here. This is misleading in many respects.”

Professor Claudia Diehl, professor of microsociology at the University of Konstanz and co-speaker of the Cluster of Excellence “The Politics of Inequality”

Among other recommendations, the Expert Council’s report proposes new legal provisions for temporary visas. Under these, immigrants from Africa would pay a cash deposit instead of producing evidence of their professional or academic qualifications. This deposit would be reimbursed when they return home. How would such a measure work and what would it be good for?

Daniel Thym: Migration policy is more effective when states work together furthering their mutual interest. At the present time, this is unfortunately far too rarely the case. Although there are indeed readmission agreements for rejected asylum seekers, these are often not adhered to in practice. One reason for this is that the self-interests of the African countries in question run contrary to the spirit of these agreements. For example, they benefit financially from remittances. In many places, the population’s demands for more migration are an important factor in domestic policy. For these reasons, if we want to work together as partners of equal standing, we should offer African countries legal immigration options. However, so far we have little to offer here. The new Skilled Labour Immigration Act is mostly ineffective because it presupposes a formal qualification which can scarcely be obtained in Africa, especially in the professional domain.

Our proposal aims to close this gap. Politics should be empowered to put into practice the legal immigration routes that are such a well-used trope in many soapbox sermons. The temporary employment visa would also apply for people who don’t profit from the Skilled Labour Immigration Act. In this context, the cash deposit in conjunction with readmission agreements that are actually operational should ensure that people later return home. Repeated entry into Europe might be possible, but the visa would initially be temporary. In this way, more people can be included. Ideally, this can also contribute to improving economic development in migrants’ countries of origin. This can be achieved, for example, by people using the skills, contacts and money acquired in Germany to build up a livelihood back in their home country. Everything else would need to be tested in model projects.

The gist of one of the report’s key messages is: We should work together with Africa – not just with the African states but with those people from African countries who have already immigrated. People who already live in Germany could help with the integration of new arrivals. How might this be implemented in practice?

Claudia Diehl: In Germany, the role of ethnic networks for the integration of new arrivals is eyed far more critically than for example in Canada, where I’m currently on a research stay. German skepticism is partly justified in that these networks can also be “mobility traps”: A network of compatriots, whose language and culture are already familiar to a new arrival, seems a simpler alternative to painstaking integration into the majority population.

However, these networks can also help with integration, be it informally via acquaintances or formally in the shape of, for instance, migrants’ organizations. A recent study on the situation in Switzerland shows that, all else being equal, integration of refugees into the labour market works particularly well in places where a lot of refugees already live.

Via such networks, new arrivals can learn about job vacancies, for example. The resources available in these networks can also contribute to the educational success of immigrants’ children. This is also important because, as we said before, many of the people who have come to Germany from Africa are relatively well-educated. Because of their often greater visibility, immigrants from Africa are more affected by discrimination – and ethnic networks offer a certain protection against this too, because they represent an alternative source of social recognition. 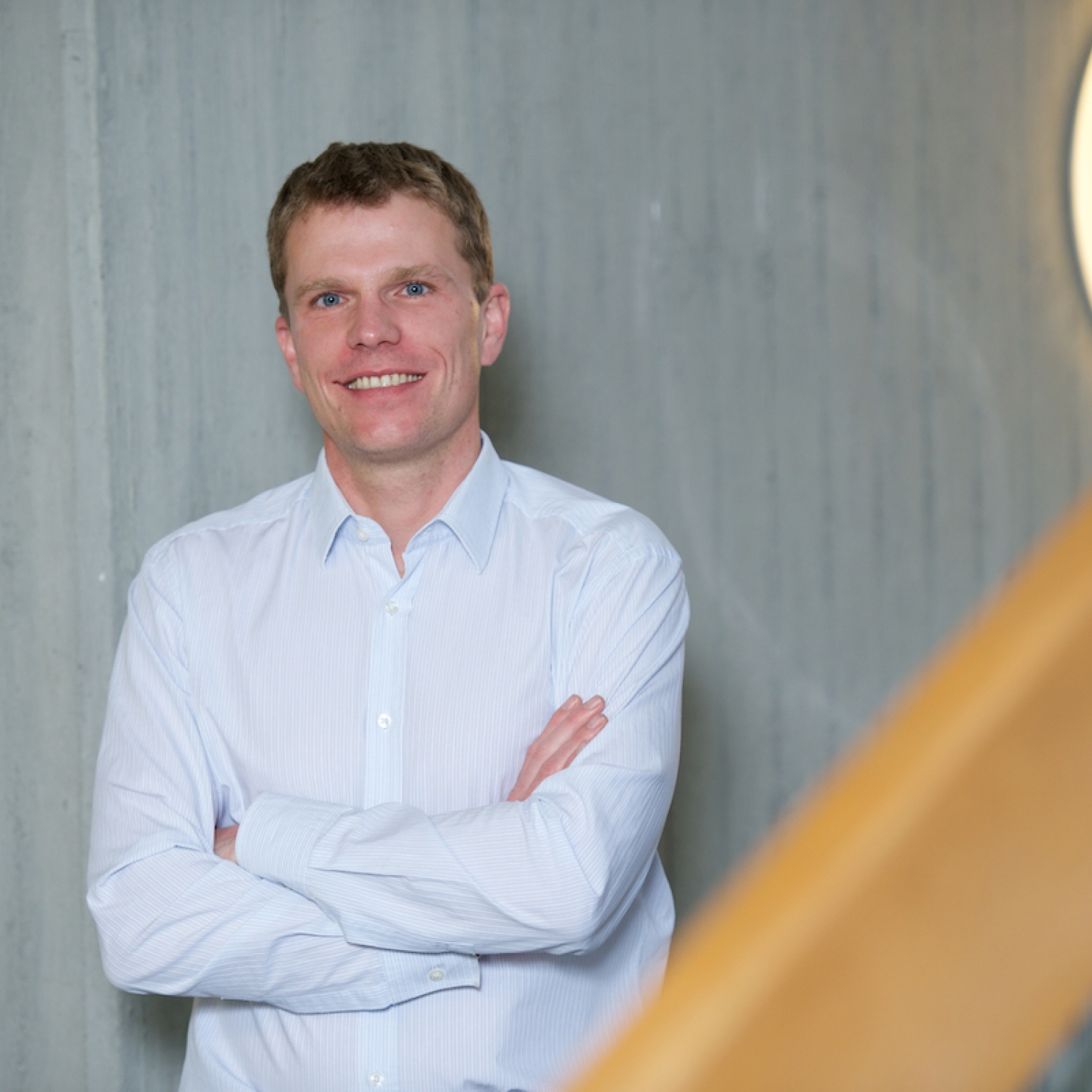 “This is why we should, in fact, refer to Africa only in the plural – and migration policy must also find customized solutions for each country and each region, instead of coming up with “one-size-fits-all” answers.”

Professor Daniel Thym, professor of public, European and international law at the University of Konstanz and co-director of the Research Centre Immigration & Asylum Law (FZAA)

As dominant as the topic of migration has been over the past five years, the coronavirus pandemic is now claiming almost all media, political and public attention. How will the pandemic influence migration within Africa and to Europe?

Claudia Diehl: This question is naturally still very difficult to answer right now, but I’d like to speculate a little: The integration of the refugees who came to Germany in 2015 and 2016 occurred at a time when the German labour market was experiencing a massive upswing. As a consequence, the high immigration figures were for the most part accepted by the majority population– despite all the prophecies of doom. Now, by contrast, we can rather expect that the reception capacity of the labour market for new arrivals will decrease, at least temporarily, both in real terms and in people’s perception. Immigration – whether from Africa or elsewhere – could therefore encounter greater acceptance problems than before. On the other hand, it’s naturally also possible that immigration will decrease as a result of the pandemic – here too at least temporarily.

Daniel Thym: In the long term, however, the coronavirus will certainly not put a halt to cross-border migration. In fact, it might even lead to more migration if the economic impact hits African countries particularly hard. This is not the only reason why it’s important for us to continue following other future issues of central importance alongside the coronavirus pandemic. After all, we don’t want future developments, especially crises in other areas, to hit us as unprepared as the current pandemic.

Professor Claudia Diehl is professor of microsociology at the University of Konstanz and co-speaker of the Cluster of Excellence “The Politics of Inequality.” Apart from socio-cultural influences on the educational success of school students, her research interests also encompass integration of immigrants, ethnic boundaries, xenophobia and discrimination as well as international migration. Claudia Diehl has been a member of the Expert Council of German Foundations on Integration and Migration since 2015. In the 2019/20 winter semester and the 2020 summer semester, she holds the Hannah Arendt Visiting Chair at the University of Toronto.

Professor Daniel Thym, LL.M., is professor of public, European and international law at the University of Konstanz, co-director of the Research Centre Immigration & Asylum Law (FZAA) and a member of the board of directors of the Centre for Cultural Inquiry (ZKF). His research work centres above all on complex immigration, asylum and border controls as well as citizenship, social integration and nationality law as well as the constitutional development of the European Union and the protection of fundamental rights. Daniel Thym has been a member of the Expert Council of German Foundations on Integration and Migration since 2016 and its deputy chairperson since 2019.