Skip to main content
Back to campus.kn frontpage
Go to University of Konstanz 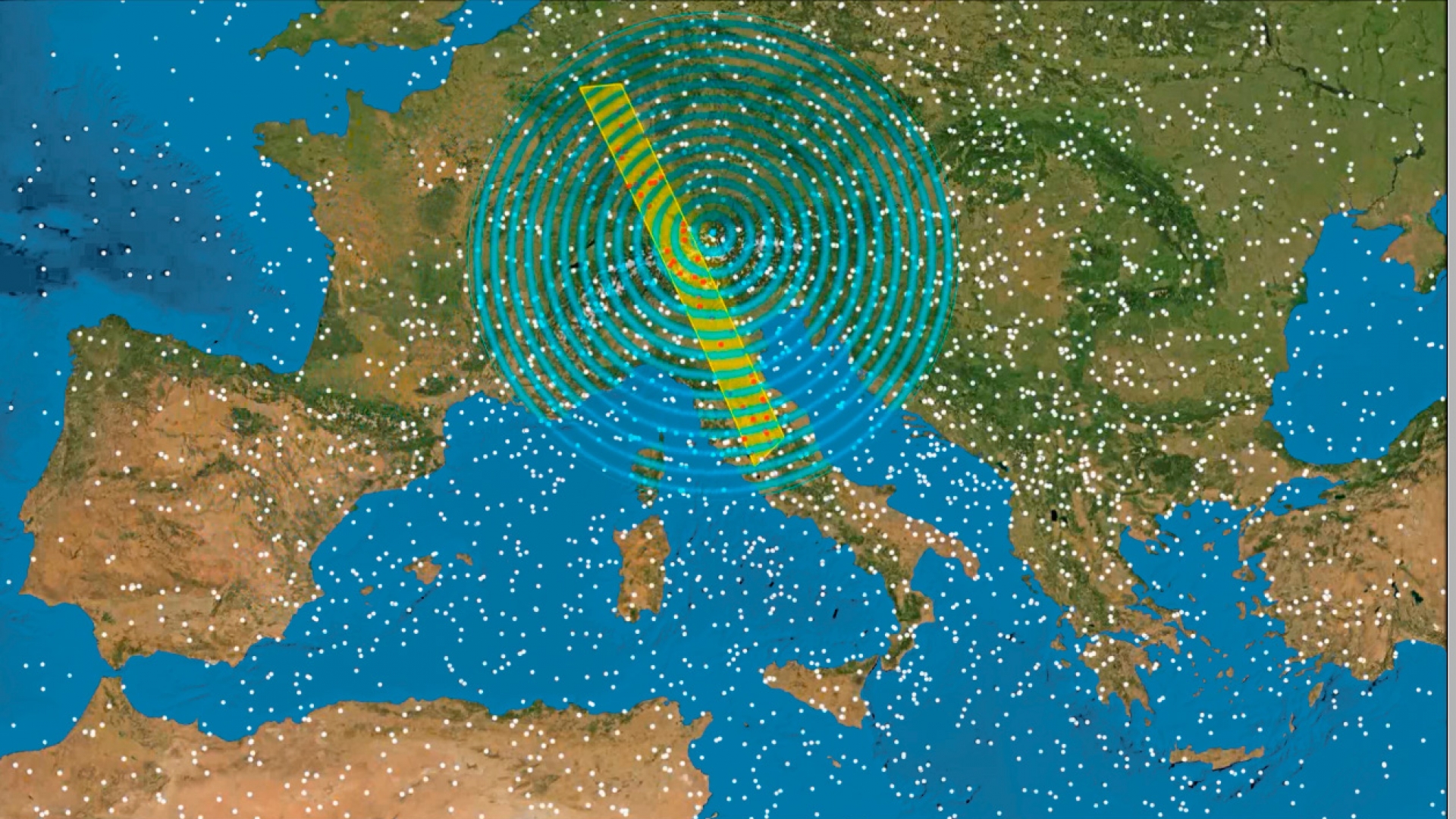 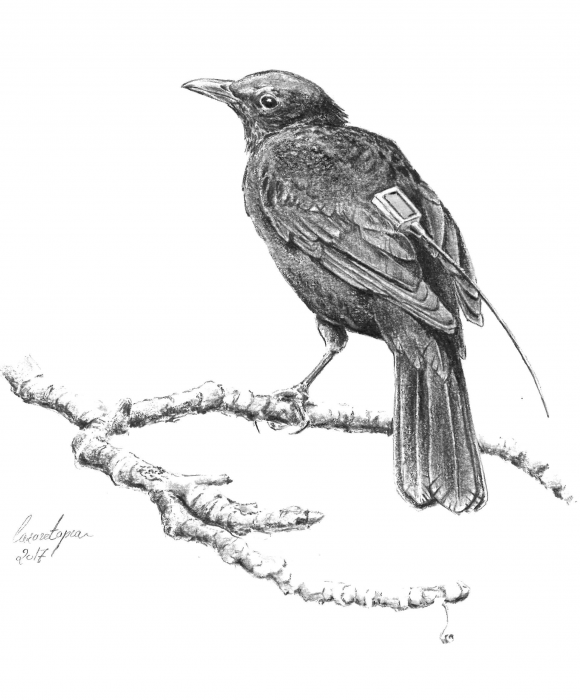 “We have lost about 500 million songbirds over the past 20 years in Europe, and no one knows for sure where they have gone”.

Martin Wikelski, honorary professor at the University of Konstanz and Managing Director at the Max Planck Institute for Ornithology (MPIO) in Radolfzell

News from a cuckoo

Email from Angola. From: a cuckoo. The contents of the message are weather, movement and location data that the bird collected using sensors attached to its body. Two to three times a day, this bird and others send data to Konstanz. It was tagged by an international consortium of researchers, who fit animals with transmitters and then analyze the data they collect.

Swarms of animals around the world will soon be sending data collected by their sensors on the salt content of the Caribbean or the wind speeds over the Atlantic or on regions they have fled from as the result of a natural disaster. For the first time in history, it will be possible to create a comprehensive ecological picture of our planet.

The data will be collected in Movebank, the international database that Biologist Martin Wikelski and his team have set up. Movebank collects sensor data from animals all over the world and illustrates them almost in real time. A map of all kinds of animal movements is then created bit by bit. Martin Wikelski and his team are supported by the University of Konstanz’s Communication, Information, Media Centre (KIM) that administers the research data as well as by the research team led by Daniel Keim and Falk Schreiber. The recently approved Cluster of Excellence “Centre for the Advanced Study of Collective Behaviour” led by the swarm researcher Iain Couzin is essential for the global interpretation of the data. 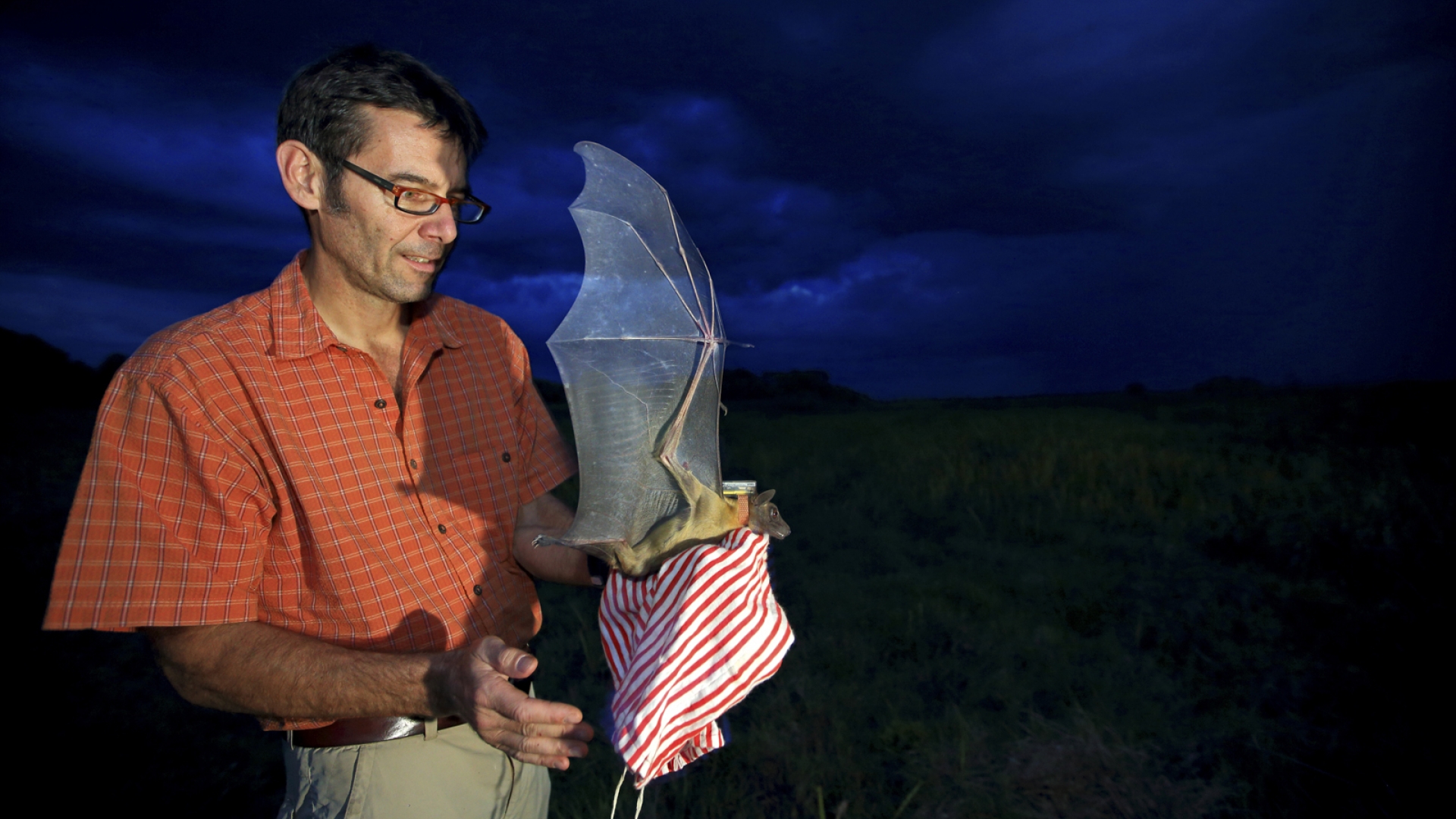 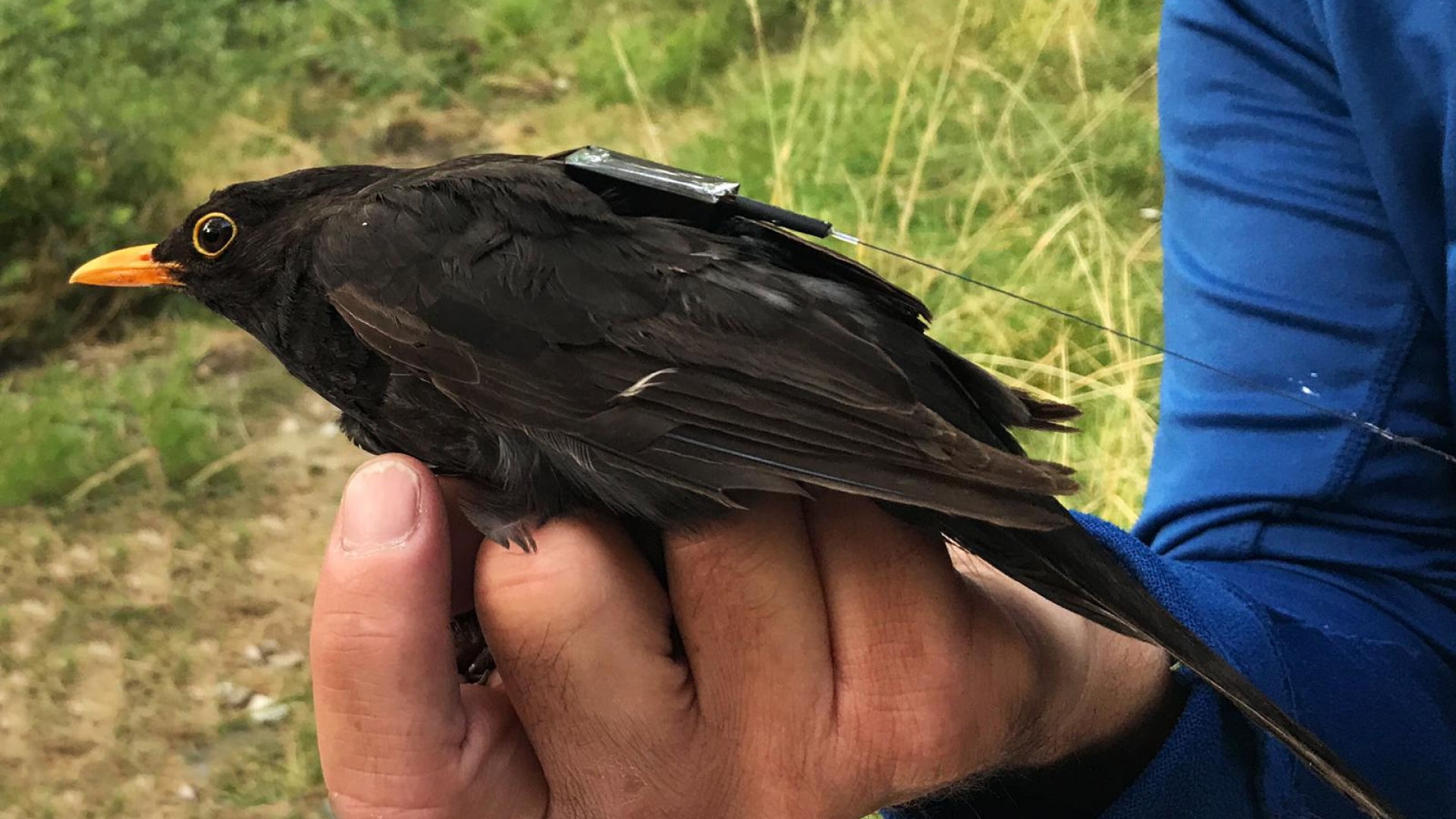 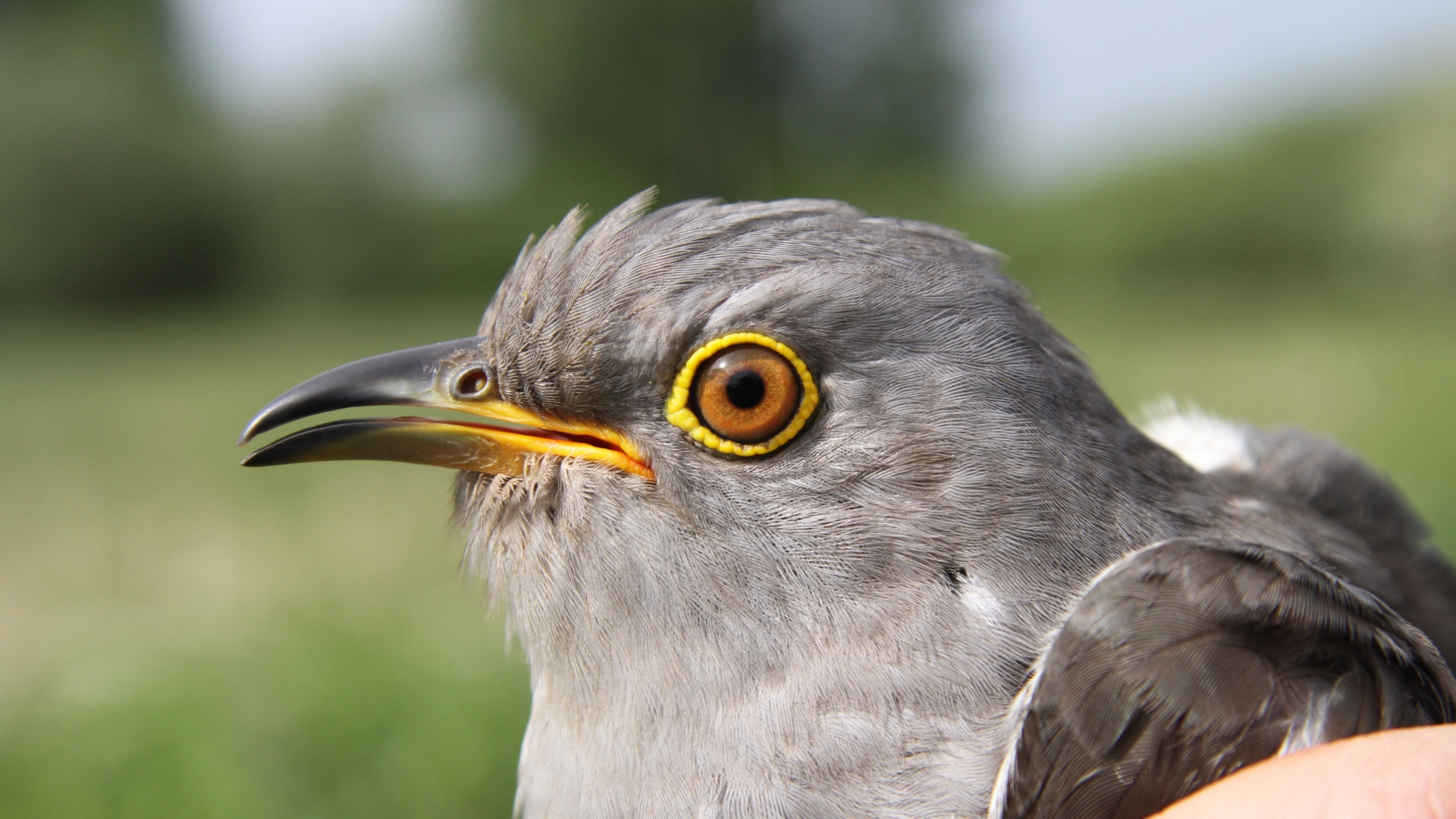 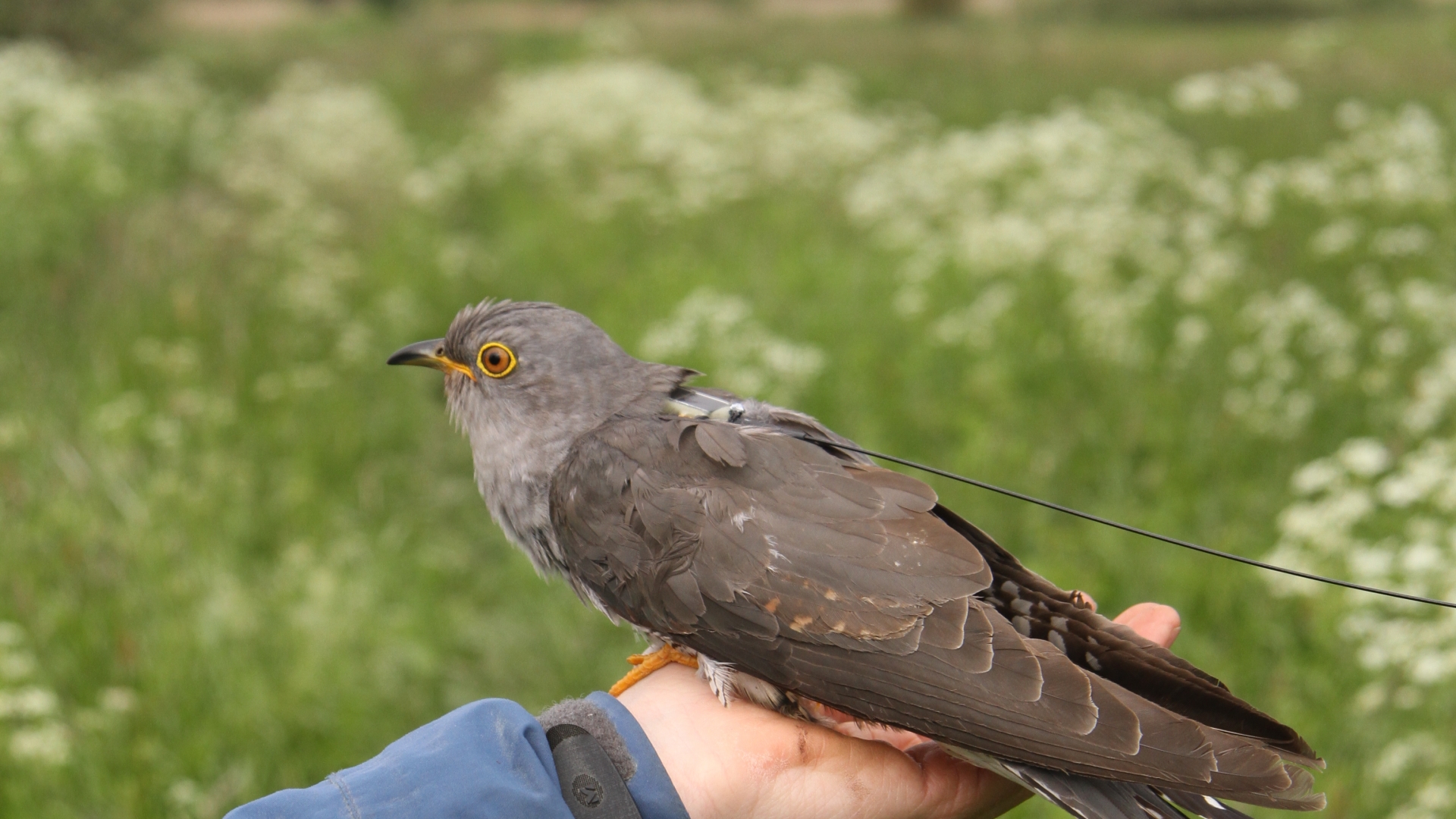 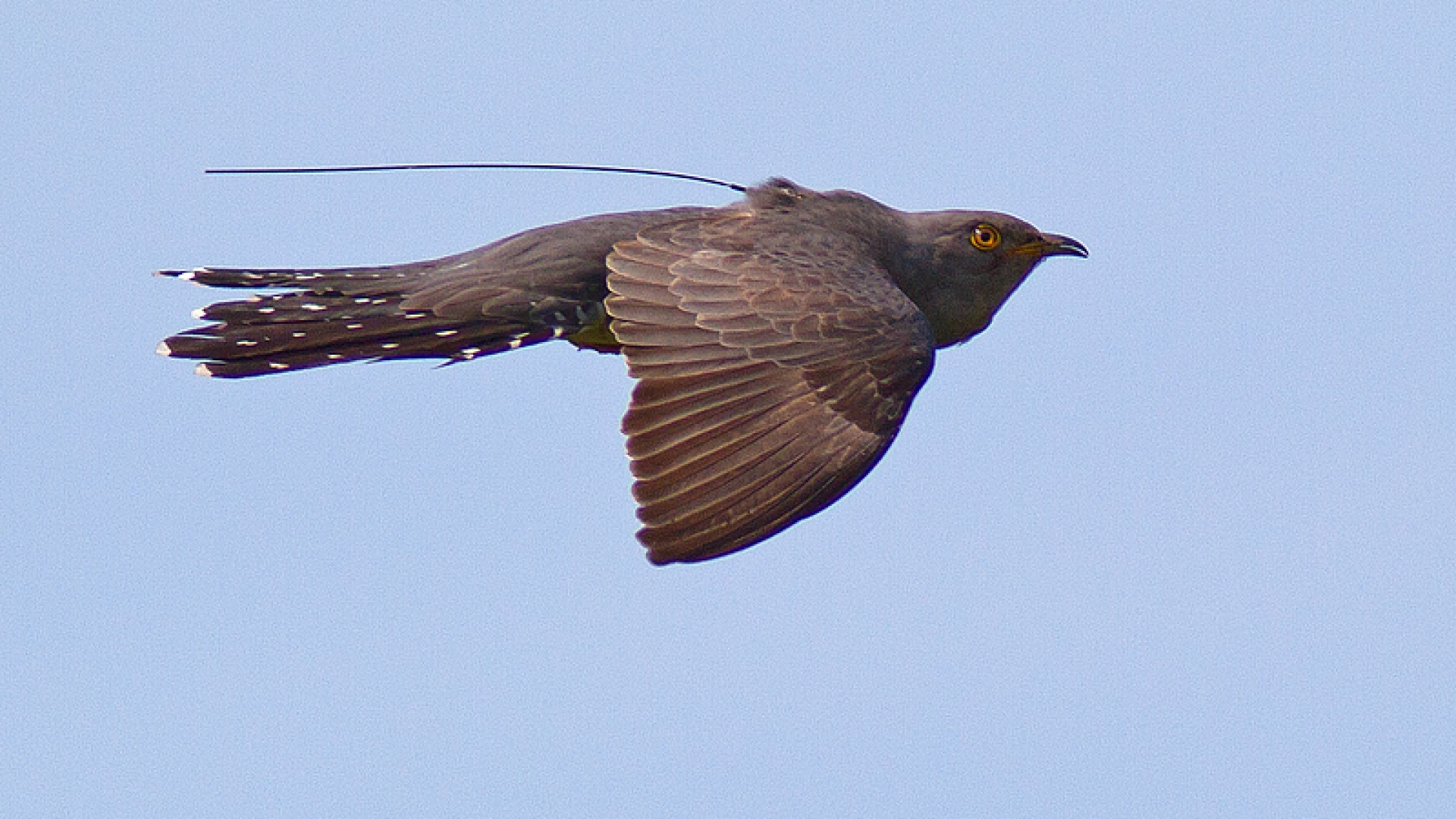 With the help of the ICARUS satellite system initiated by Martin Wikelski it will be possible to observe even small animals constantly and around the world, an improvement over the simple marking of birds with rings. ICARUS, which is short for International Cooperation for Animal Research Using Space, consists of an on-board computer and a large antenna attached to the ISS space station that receives data from the animal’s sensors and then sends it back to earth for analysis. This data is not only available to researchers in Konstanz but to the entire scientific community worldwide. It ushers in a new era in both animal research and animal protection.

ICARUS will make it possible to track animal migrations across all continents - in real time and 3-D. Furthermore, researchers will be able to collect data on the environment (like wind strength and direction) as well as on the distribution of virus strains with the help of these tagged animals and the ICARUS system. ICARUS will thus not only give us a better understanding of the interplay between animal migration and the global ecosystem, but it will also help us to predict natural disasters.

The animals of our planet are constantly in motion – some may fly, swim, or migrate thousands of kilometers; others move just a few hundred metres. They all have one thing in common, however: little is known about their journeys. Icarus should change this in the next years. By increasing our knowledge about animal migration, we can learn more about the state of our planet. 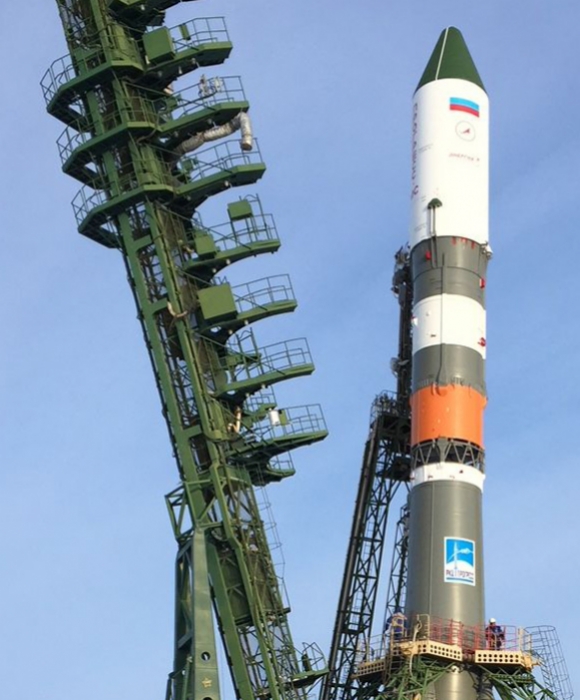 The ICARUS research module is now attached to the Russian module of the International Space Station for the purpose of supporting the observation of animal movements from space. In February 2018, a Russian Soyuz rocket departed from Baikonur, Kazakhstan with the three metre long ICARUS antenna folded up on board. The on-board computer had been flown to the ISS in October 2017. After 17 years of preparation, the ICARUS antenna was successfully attached to the ISS on 15 August 2018.

So everything would go smoothly and no screws would get lost in space, Russian cosmonauts had practised the procedure ahead of time on earth, by simulating zero gravity under water. A live stream broadcast followed every step, as the antenna was attached during a space walk lasting more than six hours. The German astronaut, Alexaner Gerst, who currently commands the ISS, will also be performing experiments for the ICARUS project.

It is scheduled to begin regular scientific use in the spring of 2019. The antenna will allow scientists to track the animal movement patterns and environmental data of tagged animals – whether they be migratory birds, bats or ocean turtles.
Using the existing technology, currently around 25,000 animals can be observed on land, in the water and in the air. With the help of the ICARUS antenna system it will be possible to track up to 200,000 individual animals.

The data collected by tagged animals is not only available to scientists, but to literally anyone. You can use the Animal Tracker app to view the routes of wild animals using your mobile phone – in real time and anywhere in the world. The app was created by Martin Wikelski’s team as a citizen science project, that is, a project which encourages everyday people to actively participate in scientific research.

The app uses the GPS transmitters tagged to the animals so you can locate wild animals on a map displayed on your mobile phone. You can then set about finding any of these animals which are nearby and uploading your observations to Animal Tracker on your smartphone. Martin Wikelski: “Our goal is to open up scientific work to everyday people. If you see a stork that has been tagged, for example, it helps scientists to know what else you see: How many other storks are in the same field that haven’t been tagged yet”?

Become an Animal Tracker and make a contribution to research!