When freedom is in danger

“Sometimes the military was shooting in my neighbourhood, and I didn’t know whether it was me they were looking for”. The life of human rights activist Nickey Diamond was endangered as a result of the military coup in Myanmar. Now he’s the first fellow in the Hilde Domin Programme “Students at Risk” and is currently pursuing his doctorate in Social and Political Anthropology at the University of Konstanz.

Nickey Diamond was out camping when the military coup started in Myanmar, and he was hoping to spend a few days outdoors with his family and take a break from the city of Yangon and the hustle of everyday life. When he first heard about the coup, he was optimistic and felt fairly normal about the situation. At first, he spoke of a “coup 2.0”: Initially the military coup on 1 February 2021 was surprisingly not bloody, like a new non-violent form of overthrowing the government. This seemed to be different from the military coup in 1962 and the uprisings in 1988 and 2007, which were both violently crushed by the military. Nickey Diamond had hoped that the coup could be different this time, with no bloodshed. A few weeks later, the situation changed dramatically and the killings began. People disappeared overnight and videos of atrocities made the rounds.

“Never before had I seen such terror by state security forces. This was no coup 2.0, no peaceful coup. The military had not changed, but continued to act as it had in the past”.

Nickey Diamond is one of the most well-known human rights activists in Myanmar. Since he had been documenting and publicly denouncing state and military attacks on ethnic minorities in Myanmar for years with the human rights organization “Fortify Rights”, Diamond ended up on the military’s hit list. As a result of the coup, he and his family had to leave the country. With the support of Konstanz anthropology professor Judith Beyer, Diamond came to the University of Konstanz via the Hilde Domin Programme “Students at Risk” (a programme of the German Academic Exchange Service (DAAD)). In  Konstanz, he is now working on his dissertation and continues his engagement in opposition to the military regime in Myanmar. 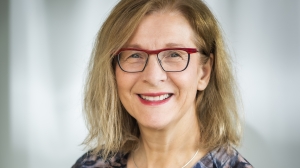 “When people’s lives and human rights are on the line, universities are also called upon to help wherever possible. Thankfully, the DAAD’s Hilde Domin Programme opens up this possibility, and we are proud that we can use it to offer Nickey Diamond refuge and the opportunity to complete his doctorate. We welcome Nickey Diamond to the University of Konstanz."

Professor Katharina Holzinger, rector of the University of Konstanz

“Use your liberty to promote ours”
In hopes of seeing a peaceful evolution of events, Nickey Diamond stayed in the country during the first weeks after the coup, even after the killings began at the end of February 2021. He helped organize protests, gathered information and videos about events, and passed them along to others. He printed flyers for people with no access to social media channels. “We did our best to put together and share information in support of the protests against the coup,” says Diamond. He has continued to use his high profile in order to criticize the military regime publicly. From the beginning, Nickey Diamond was one of the most well-known voices for human rights in Myanmar. He considers himself to be a “general defender of human rights”. Diamond does not stand up for only one specific group, but instead works to promote human rights for all, across ethnic and political lines. This has earned him a lot of respect.

“He enjoyed a certain level of protection because of his international contacts and his work for the NGO “Fortify Rights”, even if the military did not approve of what he did”.

Nickey Diamond was able to raise his voice in cases where others would have expected to be arrested or worse.

“Aung San Suu Kyi once said: 'Use your liberty to promote ours'. My work critiques her, but, in this case, I follow her advice: I do have some freedom, and I use it to defend human rights issues in Myanmar”.

However, the fear remained. “Sometimes the military was shooting in my neighbourhood, and I didn’t know whether it was me they were looking for”, says Diamond. “I always lived with the feeling that I could be their next target”.

“Sometimes the military would send the tortured bodies of prisoners back to their families on the next day in order to spread fear”.

Diamond describes the images and videos that he has seen of torture and murder as traumatic.

Warnings and escape
Nickey Diamond repeatedly received warnings that he should disappear suddenly for a few days from his home. “It was a constant back and forth”. Then he received a clear and distinct warning.

“I was warned to leave my apartment as quickly as possible and go to a safe place. If the military found and arrested me, then I could be tortured and killed”.

That same day, Nickey Diamond and his family fled their home in Yangon.

“When he messaged me to say that he was looking for a way out, I knew it was serious. Nickey had never asked for help before. We were very lucky that the DAAD had launched the Hilde Domin Programme “Students at Risk”. Nickey was an ideal candidate who is now their very first fellow”.

In Konstanz
“We are very happy to have Nickey with us at the University of Konstanz. He came to just the right place”, says Judith Beyer. “At the University of Konstanz, one of our research focuses is on the anthropology of activism. We  communicate our research results not only to the scientific community, but also to the wider public. Thereby we are actively shaping debates around movements that advocate for peace and democracy”.

This is a twofold responsibility that is uncommon in academia.

“Usually these tasks are more strictly separated from each other. However, this is not always possible when you research activism from an anthropological perspective. It is impossible to remain neutral when you have worked so closely with the respective people in crisis regions and shared in their living situations. For this reason, we always need to reflect upon our twofold task and put our own position into question. The challenge is to find the right balance”.

Beyer’s own research has been greatly impacted by the military coup in Myanmar. For years, she has worked on several research projects on-site in Myanmar, built a network of contacts, including friends, and even initiated an exchange programme for students with the International Office at the University of Konstanz.

“This is now all laying dormant. All my research-related contacts in Myanmar were cut off by the coup. It is becoming more and more difficult to reach people. Our research team has chosen to respond to this very difficult situation by doubling down on our media and information work focussing on the situation in Myanmar”.

The voice of Nickey Diamond is now part of the joint effort to link research work and political engagement in support of Myanmar. Diamond’s dissertation focusses on anti-Muslim hate speech in Myanmar. In Konstanz, he again has the opportunity to speak openly and to stand up for freedom for others – even if only from afar. He wants to help people in Myanmar to end the military coup and find ways to solve the crisis. 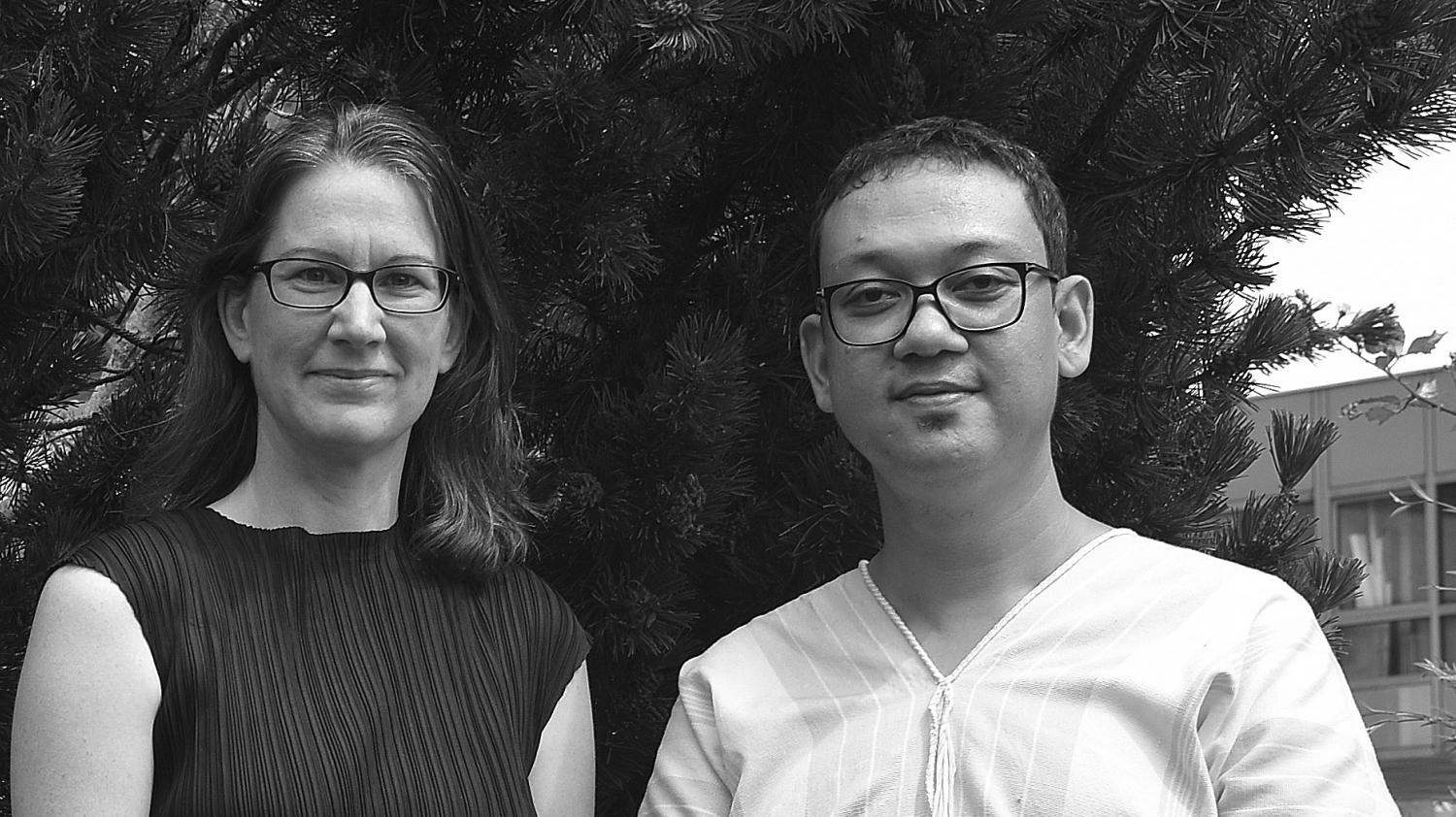 Professor Judith Beyer, anthropology professor at the University of Konstanz, and Nickey Diamond.