For the fifth time in a row: Iain Couzin honoured as a Highly Cited Researcher

Five questions about the number five with the renowned collective behaviour researcher.

Therefore, campus.kn interviewed Iain Couzin, speaker of the Cluster of Excellence Centre for the Advanced Study of Collective Behaviour (CASCB), director of the Max Planck Institute of Animal Behavior (MPI-AB), and professor in the Department of Biology of the University of Konstanz.

1. Iain Couzin, what do you associate with the number five?

The immediate associations that come to mind are two, rather different, songs – both of which have been important to me I guess: “Five Years” by David Bowie, about an impending apocalypse and “Five little monkeys jumping on the bed” which my kids made us sing incessantly when they were little. Only one is on my Spotify playlist.

2.  From your perspective, which five techniques or facilities are most important to study collective behaviour?

1) We are currently running unprecedented experiments on plague locust swarms in the Imaging Hangar and building a suite of new technologies for the study of neurobiology and behaviour in the “Centre for Visual Computing of Collectives” (VCC) research building. This is the best research facility for animal behaviour in the world, bar none. 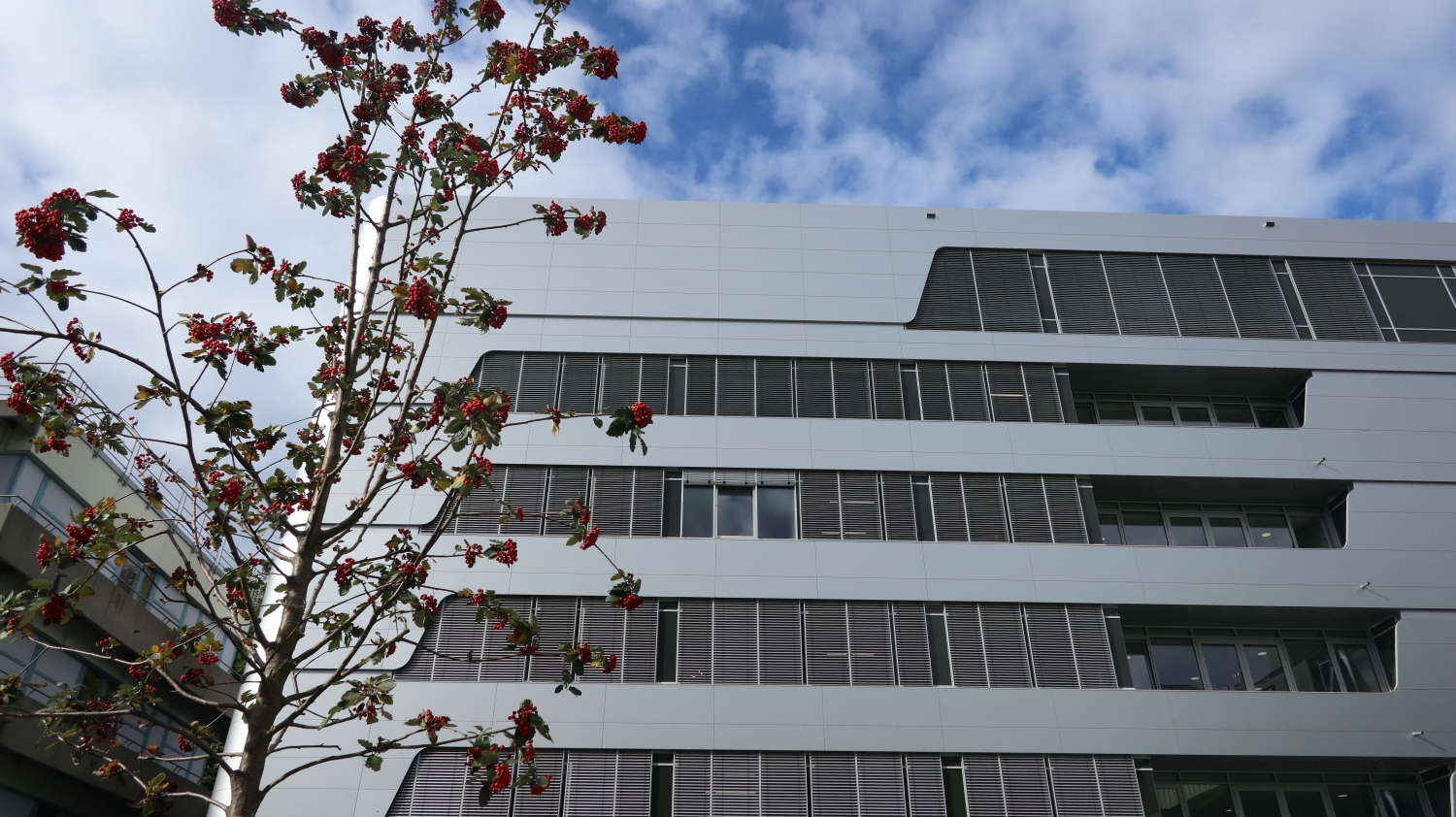 2) When I taught myself programming, I had no idea it would be so creative and rewarding – it allows you to extend your mental representation and cognition in all sorts of unexpected and fascinating ways.

3) Immersive ‘holographic’ virtual reality for animals allows us to gain radically new insights into how animals make sense of space and time.

4) Automated tracking of all animals, even in large collectives and in the wild, has become possible in the last few years, with software such as “TRex”– developed in Konstanz – breaking the barriers of what collective phenomena we can study.

5) The beer garden – a place where beer and ideas can run free. Not as good as a British pub, but not a distant second. 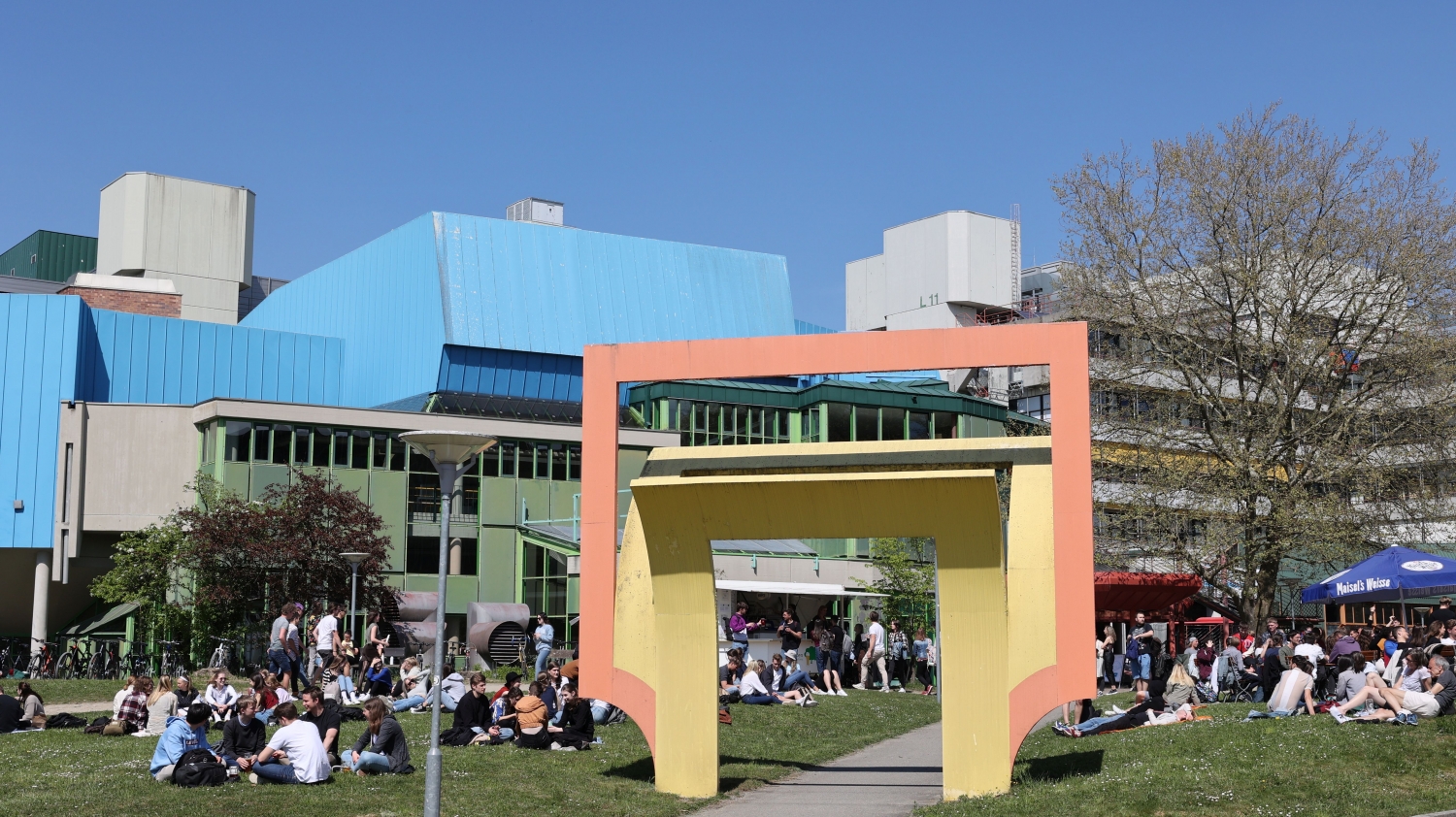 Beer garden of the University of Konstanz

3. Collective behaviour is all around us or even within us. Which five collective situations would you like to explore in the future?

1) Integrating our understanding of collective behaviour, from the collective action of neurons to individual and collective decision-making – this will involve extensive collaboration with the neuroscientists in our University of Konstanz community.

3) The speed and coordination of collective response in vast schools of marine fish is remarkable and I would like to understand the sensory basis of their response; I suspect they may employ surprising new mechanisms of sensing and responding to each other that could transform our understanding of collectives.

4) I have long hoped to study how animals can encode collective memory via environmental modification, and particularly cross-species and trans-generational communication via the formation of dynamic and responsive shared trail systems.

5) I hope that we will be able to conduct truly multi-scale studies of locusts that can allow us to better predict where and when swarms will form and how they migrate at continental scales; given that locusts impact the livelihood of one in ten people on our planet, here is an example of where our science may be able to have a large societal impact.

4. For the fifth time in a row, you are now honoured as a Highly Cited Researcher. What does this success mean to you? 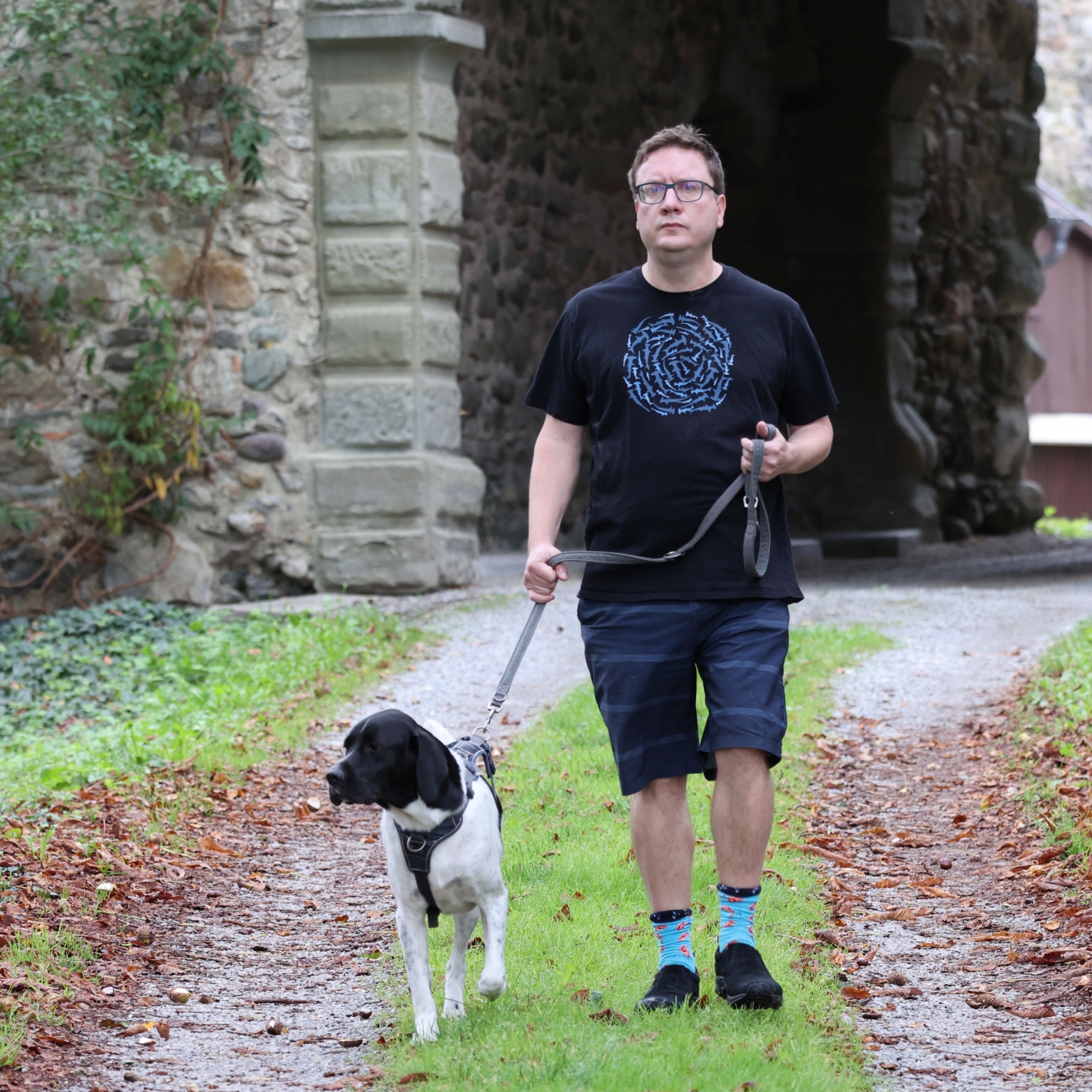 I’m delighted that our research is consistently recognized as being influential; it highlights how interdisciplinarity can help us view the world in important new ways.

5. What are your five most cited research articles? 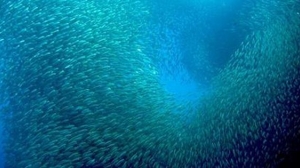 1) Couzin, I. D., Krause, J., Franks, N. R., & Levin, S. A. (2005) Effective leadership and decision-making in animal groups on the move. Nature, 433(7025), 513-516.
This showed how leadership can emerge in groups as well as how mobile animal groups are effectively a fluid-like computational entity, capable of highly effective consensus decisions making, even if individuals cannot count, vote, recognize one another, or even know if anyone else in the group agrees or disagrees with them.

2) Couzin, I. D., Krause, J., James, R., Ruxton, G. D., & Franks, N. R. (2002) Collective memory and spatial sorting in animal groups. Journal of Theoretical Biology, 218(1), 1-11.
Rejected from more prestigious journals with the most brutal reviews I have ever had, this has now been cited over 2,000 times; it is now known as the “Couzin model” and showed how simple, local rules can explain the formation of different group structures as well as how the group can store information – i.e., exhibit a collective a memory that is independent of individuals’ memory – and how inter-individual differences in behaviour can allow individuals to regulate where they are within groups by “self-sorting” and without requiring any knowledge of their actual location.

3) Buhl, J., Sumpter, D. J., Couzin, I. D., Hale, J. J., Despland, E., Miller, E. R., & Simpson, S. J. (2006) From disorder to order in marching locusts. Science, 312(5778), 1402-1406.
We demonstrated that massive, coordinated groups – such as exhibited by plague-forming locusts – emerge spontaneously as soon as a critical population density is reached and that directional information can flow across vast distances, even if social interactions are extremely local.

4) Katz, Y., Tunstrøm, K., Ioannou, C. C., Huepe, C., & Couzin, I. D. (2011) Inferring the structure and dynamics of interactions in schooling fish. Proceedings of the National Academy of Sciences, 108(46), 18720-18725.
This was the first sophisticated experimental study of the structure of interactions in schooling fish; we revealed that traditional models of collective behaviour were both over-complicated and also incapable of explaining key biological findings. This allowed us to subsequently develop an improved theory of collectives.

5) Berdahl, A., Torney, C. J., Ioannou, C. C., Faria, J. J., & Couzin, I. D. (2013) Emergent sensing of complex environments by mobile animal groups. Science, 339(6119), 574-576.
In this work we discovered a new form of collective sensing that is truly emergent; that is, it arises at the level of the collective despite no individual in the group being capable of doing so. This allows individuals in groups to sense very noisy, long-range environmental gradients (like chemical cues, temperature, and light) and has subsequently been found to be a mechanism by which cells can migrate collectively. In addition, it provided the basis of a highly effective control law now commonly used for collective sensing by robots.