Rhythmic accuracy pays off, as researchers from Konstanz (Germany) and Israel show in their behavioural study on the courtship song of the rock hyrax. Males that sang more often and kept the beat with greater precision had higher reproductive success than their less rhythmically accurate peers.

When it comes to courtship songs in the animal kingdom, most people probably think of songbirds greeting the dawn – to the delight of some and the annoyance of others. But there are also species of mammals in which the males try to charm females by singing. One of them is the rock hyrax (Procavia capensis), a land-living mammal common to the western part of the Near East and to Africa.

In a recent study published in the Journal of Animal Ecology, researchers from the University of Konstanz (Germany), Tel Aviv University (Israel), and Bar Ilan University (Israel), have now taken a closer look at the song of the rock hyrax. They observed the animals in the Ein Gedi Natural Reserve in eastern Israel and recorded their songs, which they later analyzed in the laboratory together with genetic samples from individual males. The researchers focused on the question of whether there is a link between the rhythmic characteristics of the song and the reproductive success of the animals.

Rhythm as a sign of good health
It has been known for quite some time that rhythm plays a role not only in our music but also in the communication of some animals.

Dr Vlad Demartsev, first author of the study and currently a postdoctoral researcher in the Department of Biology at the University of Konstanz.

From an evolutionary perspective, however, rhythm could also serve the function of signalling the health condition and thus the suitability of the male as a sexual partner to the females. "The reasoning here is that certain physical or physiological limitations inevitably have a negative effect on the ability to produce precise, rhythmic calls", Demartsev explains a second common hypothesis about the evolution of rhythm in animal songs.

In the current study, the researchers were able to show, by combining acoustic analyses and long-term genetic assessment of relatedness, that males with a high proportion of rhythmically precise elements in their courtship song produced more offspring than those with a lower proportion. In addition, males that sang more frequently than their peers had a slightly higher reproductive success. 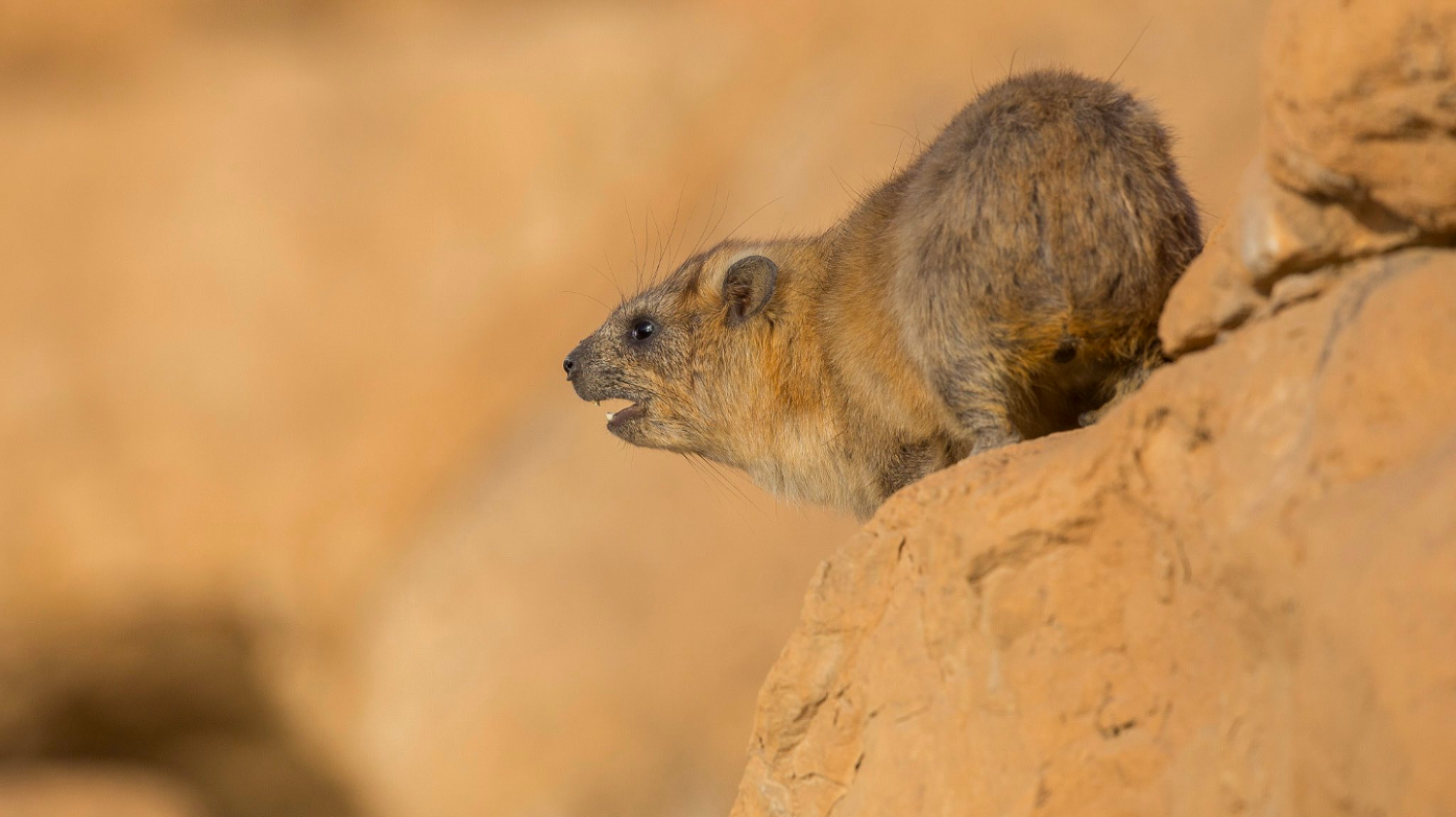 Since rock hyraxes usually sing alone and not in a choir, it is likely that the aspect of song synchronization did not play a decisive role in the evolution of their rhythmic courtship songs. "The fact that rhythmically stable males produce more offspring rather supports the assumption that high rhythmic stability serves as an indicator of male quality for females and, thus, is particularly attractive to them", Demartsev says.