Stress, it seems, is not good for our hearts. When we’re chronically stressed – like in a bad marriage or in a difficult job – it can cause an increased risk of coronary heart disease. If we experience it in a short, intense burst – like during a football game – it can lead to fatal heart attacks in patients with atherosclerosis.

While decades of research have finally confirmed that stress is a risk factor for cardiovascular disease, understanding the physiological mechanisms of how this occurs is far from being a closed case. In fact, compared to risk factors like cholesterol or high blood pressure, stress processes remains outside the mainstream of cardiovascular research and understanding.

Now, a study has uncovered a potential new pathway linking stress to cardiovascular disease. Scientists from the Department of Psychology and the Cluster of Excellence Centre for the Advanced Study of Collective Behaviour at the University of Konstanz have confirmed that a system with hugely important consequences for heart functioning – known as the Renin-Angiotensin-Aldosterone-System or RAAS – becomes activated when we are in psychologically stressful situations. Further, they have shown that a simple saliva test is enough for detecting when the RAAS has been activated. This is the first rigorous experimental study to link the RAAS parameters with acute psychosocial stress.

“The RAAS is directly related to the cardiovascular system, and hence cardiovascular disease,” says Professor Petra Wirtz, senior author on the study, which appears in the March issue of the Journal of Clinical Endocrinology & Metabolism. “ 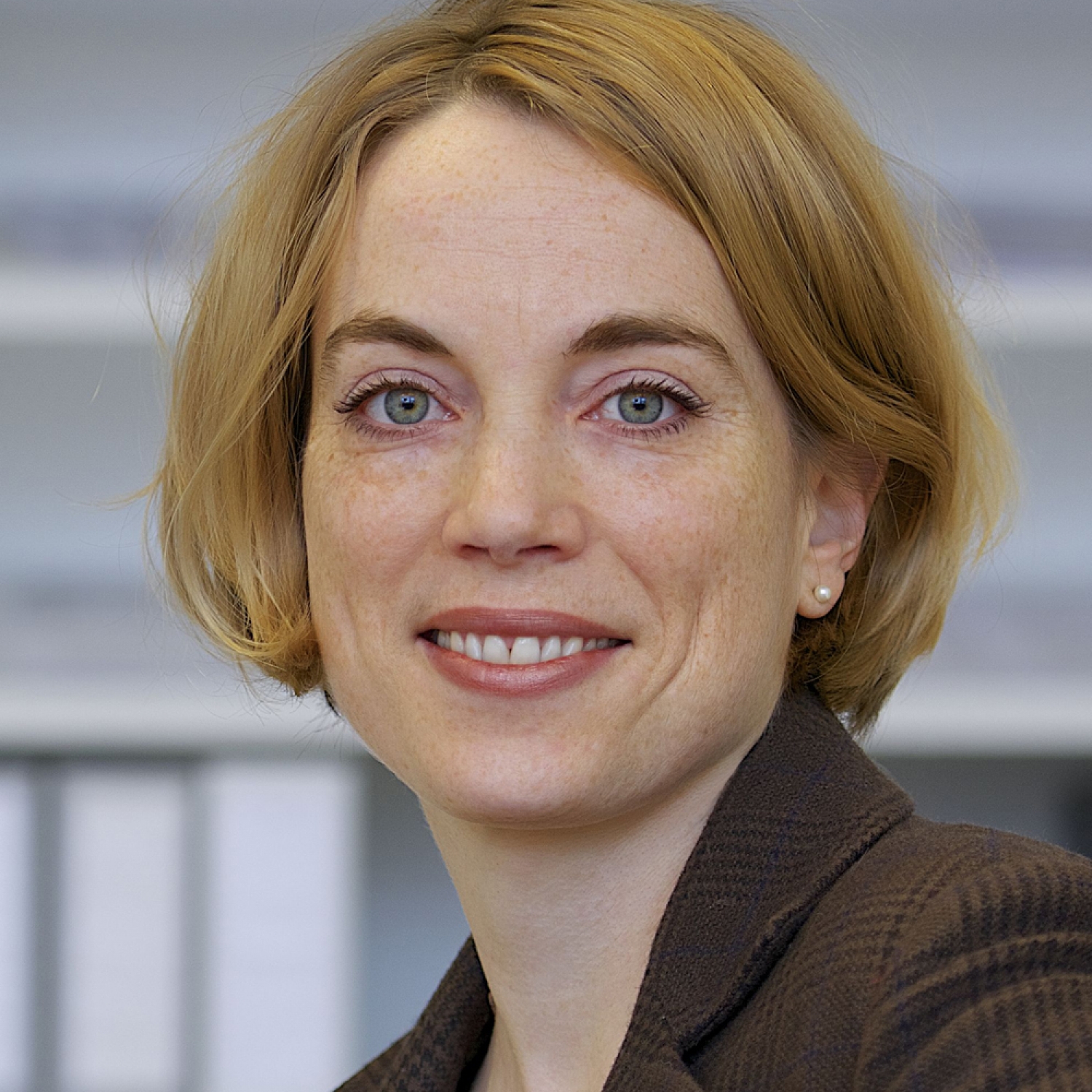 "By discovering that the RAAS is affected by stress, we now have an additional window that can help us understand how stress relates to the onset of cardiovascular disease."

Petra Wirtz, works on the psychobiology of stress and stress protection in humans at the University of Konstanz

The additional discovery that the RAAS compound aldosterone can reliably be measured in saliva – not just in blood – gives the study’s findings applications in studies on groups or outside the laboratory. “We can now use aldosterone as a stress reactive marker, which we can easily test on people in real life situations to really begin to understand the ways in which stress causes disease.”

Understanding the RAAS is central to understanding cardiovascular health. Put simply, the RAAS is responsible for regulating arterial tone, ensuring our arteries can flexibly adjust while neither collapsing nor being too stiff. “The majority of medications prescribed for cardiovascular disease – such as ACE inhibitors – function by targeting different pathways of the RAAS,” says Angelina Gideon, the first author of the study.

Despite its importance, only scant research had looked at if or how the RAAS is affected by stress. “There were some hints that there was a connection,” said Wirtz, “but the field of stress research had mostly neglected the RAAS.  “But the more we looked into it, the more we couldn’t understand why this was the case.”

The Konstanz team took a systematic approach that would allow them to say with confidence whether or not the RAAS was activated by psychological stress. They chose to focus on two compounds of the RAAS – renin as its first and aldosterone as its last component. If they found that either compound was elevated as a result of stress, they would have an indicator for activation of the RAAS.

Next came the element of stress. In a group of healthy males, the researchers assigned a task that comprised public speaking and mental arithmetic conducted in front of an evaluative audience. The combination of a cognitive challenge with social pressure created a potent stressor that the scientists defined as acute “psychosocial” stress. Unlike other forms of mental stress such as cognitive tasks or noise stress, psychosocial stress has been shown to reliably induce the strongest endocrine stress responses.

“Importantly our experiment included a control group of participants who had the same challenges of speaking and mental arithmetic only without audience and thus without the social-evaluative component,” explains Gideon. 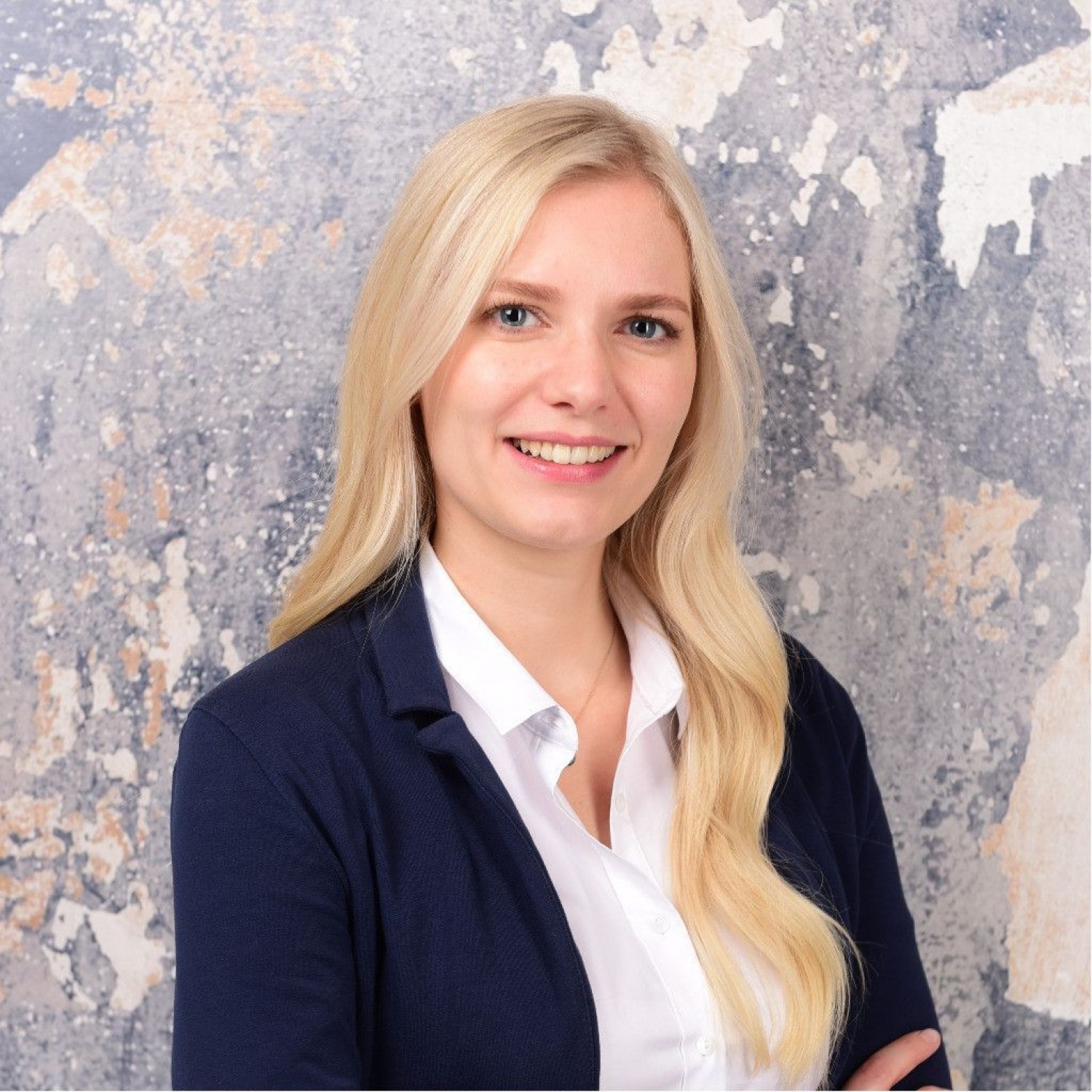 "This was a critical element, missing in almost all past studies, but with particular importance given that the two parameters in question – renin and aldosterone – can increase even by changes in body posture."

Angelina Gideon, a psychology PhD student in the group of Petra Wirtz

After the participants had been challenged by the stress or control task, they were sampled at multiple time points over the following three hours to assess changes in renin and aldosterone. This design of the current study provides the first ever description of the kinetics of the RAAS compounds as a result of stress, including how long it takes for the compounds to recover to normal levels. The findings that both renin and aldosterone are elevated after stress confirm that acute psychological stress affects the RAAS system.

Zeroing in on aldosterone

To date, blood samples have been the method of choice for measuring renin and aldosterone. But taking blood is invasive and labour-intensive, which makes it difficult to study the RAAS activation in real-life contexts. “If you have to do repeated sampling, in particular in several participants at the same time, taking blood becomes a methodological bottle neck,” says Wirtz.

In contrast, cortisol, which is a well-studied compound in relation to stress, can be sampled by an easy saliva swab. “This technique means that we know far more about cortisol levels in relation to stress,” says Wirtz. “But studying cortisol cannot explain many of the mechanisms of how stress influences heart disease, which is why we need new markers.”

In a technical twist, the Konstanz team paired saliva tests with blood tests to see if both methods work equally well for detecting aldosterone (renin, in contrast, can only be detected in blood). Indeed, they found high correlations and a comparable temporal kinetic between aldosterone levels in blood and saliva samples.

"We hope our finding that traditional sampling of aldosterone could be substituted by non-invasive salivary swab will make possible more research on aldosterone."

In particular, saliva tests could be used to test the effects of stress on the RAAS in previously impossible situations, like large groups. At the Centre for the Advanced Study of Collective Behaviour, Wirtz plans to use this method to see the spread of stress in collectives.

Wirtz is optimistic about the new avenues that the study has opened for aldosterone research. “While our results do not yet show that the stress related risk for cardiovascular is mediated by aldosterone, this is a first step to finding it out.”

– Konstanz scientists have uncovered a potential new pathway linking stress to cardiovascular disease on the basis of the Renin-Angiotensin-Aldosterone-System (RAAS).

– This work was funded by the Centre for the Advanced Study of Collective Behaviour (DFG, German Research Foundation under Germany’s Excellence Strategy), the Swiss National Science Foundation, the German Scholars Organization, and the Stoll VITA foundation.