Measure squeezing in a novel way

© “Satellites” in the spectrum of a vibrating nanostring (lower image insert) for increasing drive power. The different brightnesses of the upper (green) and lower (blue) satellite encode the strength of the squeezing (upper image insert). Image: Weig group

“Squeezing” is used in physics, among other things, to improve the resolution of measuring instruments. It allows disturbing noise to be suppressed in a way that smaller signals can be detected more sensitively. The team led by physicist Professor Eva Weig at the University of Konstanz has now been able to show how such a squeezed state can be measured in a much simpler way than with the existing methods. Moreover, the new method allows examining squeezed states in systems where such measurements were not possible before. The results are published in the current issue of the journal Physical Review X.

Squeezing the thermal fluctuations of a nanostring

In the experiment of the Nanomechanics group led by Eva Weig, the thermal fluctuations of a vibrating nanomechanical string resonator are squeezed. The nanostring can be thought of as a tiny guitar string, a thousand times thinner and shorter than a human hair. Nanomechanical systems such as the nanostring under investigation are promising candidates for high-precision measurement instruments. Their sensitivity, however, is naturally limited at room temperature. Heat energy causes a thermal noise, a trembling of the string, which limits the measuring accuracy. This uncontrolled vibration of the system at room temperature is based on the thermodynamic equipartition theorem, a fundamental principle of classical physics. Accordingly, thermal noise must be equally large in each direction of the so-called phase space, i.e. form a circular distribution. 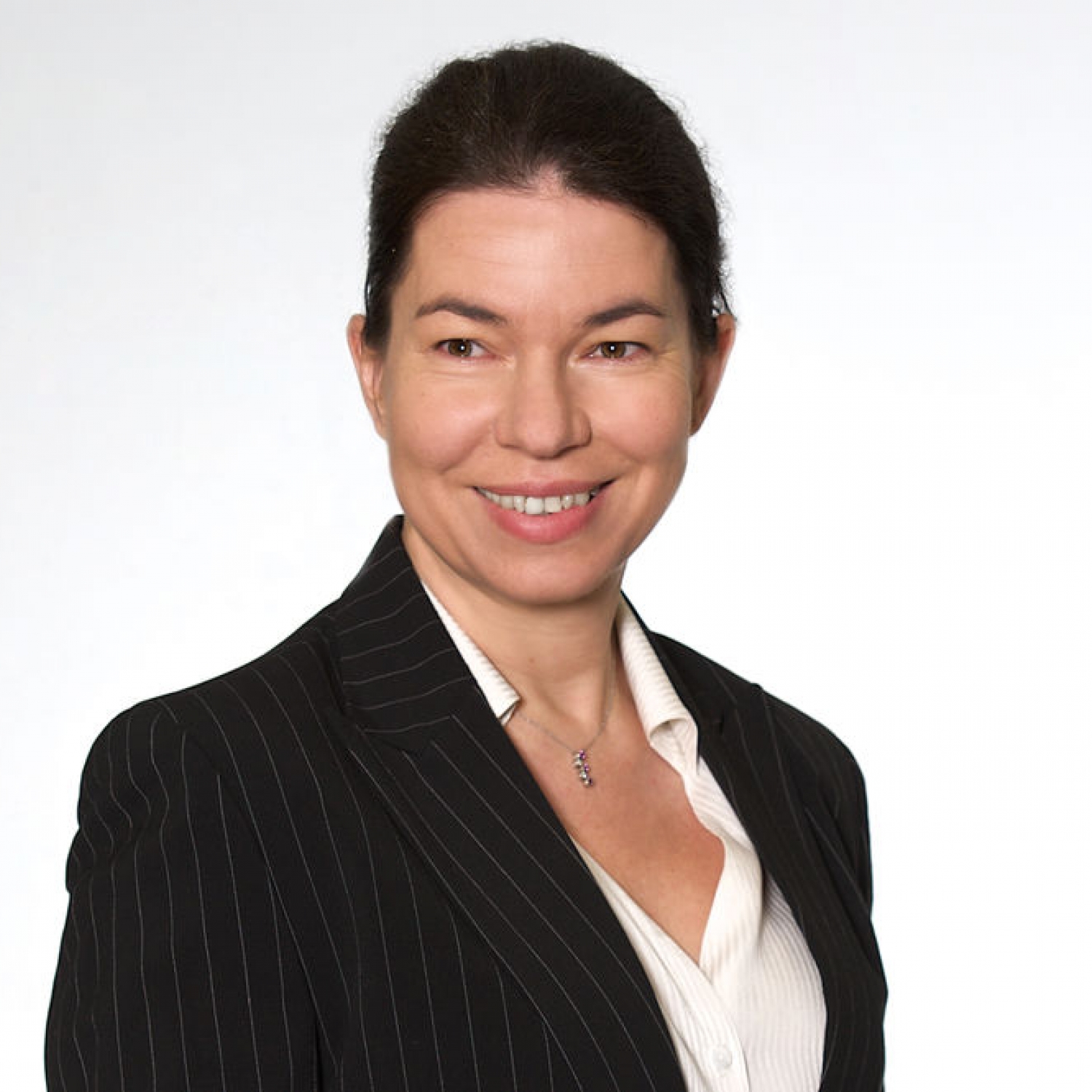 “It was theoretically known beforehand that this would have to happen, but it has never been measured with such clarity, because it is a relatively subtle effect”

Professor Eva Weig, physicist at the University of Konstanz

Eva Weig and her doctoral student Jana Huber added a strong drive on top of this thermal noise. This way the string was struck very hard. If the string is deflected far enough, it ceases to behave linearly. This means that the force that deflects the string is no longer proportional to the force that pulls it back to its original position. The strong drive alters the thermal fluctuations as a result of a violation of the time reversal symmetry. In phase space, they no longer look like a circle but like an ellipse: At least in one direction, its diameter, i.e. the noise, becomes significantly smaller – it is squeezed. “It was theoretically known beforehand that this would have to happen, but it has never been measured with such clarity, because it is a relatively subtle effect,” explains Eva Weig.

However, the method of mapping the squeezed state directly in phase space does not always work. This also applies to the nanostring studied by the Konstanz researchers. Whereas a conventional guitar string, once plucked, swings back and forth only a few hundred times before quieting down again, a nanostring vibrates over 300,000 times. However, this high “mechanical quality” also makes the string very sensitive to disturbances, such as minimal temperature fluctuations. Measuring a squeezed state as an ellipse in phase space is not possible in these systems.

Jana Huber is therefore pursuing a different concept with her measurement. The noise is not examined in the entire phase space, but only resolved spectrally, i.e. according to the frequencies occurring therein. In addition to the drive frequency, the spectrum shows two further frequency components, one to the left and one to the right of the drive, which are assigned to the thermal noise. Theoretical physicists Dr Gianluca Rastelli and Professor Wolfgang Belzig from the University of Konstanz and Professor Mark Dykman from Michigan State University (USA), who are also involved in the work, had predicted exactly this occurrence of further frequencies. “But no one had ever seen it so beautifully before. This has to do with the fact that our mechanical quality is so high that we were able to resolve it with crystal clarity,” says Eva Weig.

“Radically simple” is what physicists Eva Weig and Mark Dykman call the method that enables squeezing measurements not only in mechanical systems like the one here, but over a wide range of systems – the pivotal thing being that they are of high quality and have a strong drive. There are even links with quantum mechanical systems.

Furthermore, there is a “captivating congruence between experiment and theory,” as Eva Weig and Wolfgang Belzig unanimously emphasise. The measured data fit the model developed by the theoretical-physics colleagues in Konstanz and at Michigan State University precisely.

With financial support from the European FET Proactive Project HOT (732894), the German Federal Ministry of Education and Research (BMBF) as part of the QuantERA Project QuaSeRT (13N14777), and the Collaborative Research Centre SFB 767 “Controlled Nanosystems” at the University of Konstanz. Mark Dykman’s research is funded by the National Science Foundation (Grant № DMR-1806473). He is a Senior Fellow of the Zukunftskolleg at the University of Konstanz.