The Movebank ecosystem of tools offers a one-stop-shop solution to storing, sharing, and making sense of the deluge of data generated by the animal tracking revolution. The Big Data platform helps scientists study animal behavior and ecology, and it can save animal lives - by enabling large-scale conservation projects, but also in individual cases.

Saving the “Pfaffenhofen” stork
In September 2020, a biology teacher in Bavaria logged in to Animal Tracker—an app that allows people to see the location and movements of wild animals tagged with GPS trackers—and realized something was very wrong.

Dr Leppelsack and her high school class were monitoring a group of young white storks, born on the grounds of their school in Pfaffenhofen, which had been fitted with electronic tags by local bird researchers. Most days, the class would log in to the Animal Tracker, which displayed the storks’ GPS data on a map, to see where their beloved school storks were. But then Dr Leppelsack noticed a problem.

One of the school storks had been sending signals from a hardware store in Switzerland for two days. Storks normally spend time in meadows looking for food, but the GPS points of the “Pfaffenhofen” stork were anything but normal. The stork, “which always moved around the same point over two days, showed me clearly that it can no longer be looking for food,” wrote Dr Leppelsack in a blog post.

So, she contacted a Swiss nature center, which sent a rescue operator to investigate the site. Using GPS data displayed on Animal Tracker, the rescuer was able to locate a chimney in which was trapped a dazed but unharmed young stork.

“Thanks to the transmitter and the presentation in the Animal Tracker, our young stork was saved.”

That a wild animal can be traced to its exact location is thanks to a revolution in the study of animal behavior and ecology in which free ranging animals are tracked with electronic tags. Now, the movement patterns of thousands of species—once complete mysteries to science—can be seen almost anywhere across the planet, often in astonishing detail. The tags—many equipped with multiple sensors in addition to GPS—dispatch high res data back to scientists who can in turn decipher the behavior, health, and even environment of their animal wearers.

Tags, of course, have been instrumental in ushering in what scientists describe as the “golden age” of animal tracking. But just as important are the tools that deal with these data. The “Pfaffenhofen” stork would never have been found were it not for a platform that could display its location on a map with the ease of finding the nearest petrol station on Google maps. As electronic tags transmit more and more data, scientists around the world are needing more powerful ways to store, share, and make sense of it all. And a suite of tools known as “Movebank” is meeting this need.

A one-stop-shop solution for animal tracking data
Movebank is an ecosystem of tools that includes the Animal Tracker app used by thousands of researchers to collect, manage, share, visualize, analyze, and archive their animal tracking and sensor data. In Movebank, researchers manage data on over 1,100 animal species from all continents. These data underlie nearly 1,000 published papers and are used by a growing number of government agencies and conservation organizations.

The solutions offered by Movebank are changing the way biologists study the behavior and life histories of animals. They’re also being used to answer some of the biggest questions, such as: how is climate change affecting arctic mammals? Why have 3 billion birds disappeared across North America in the last five decades? And what would wildlife look like without humans? 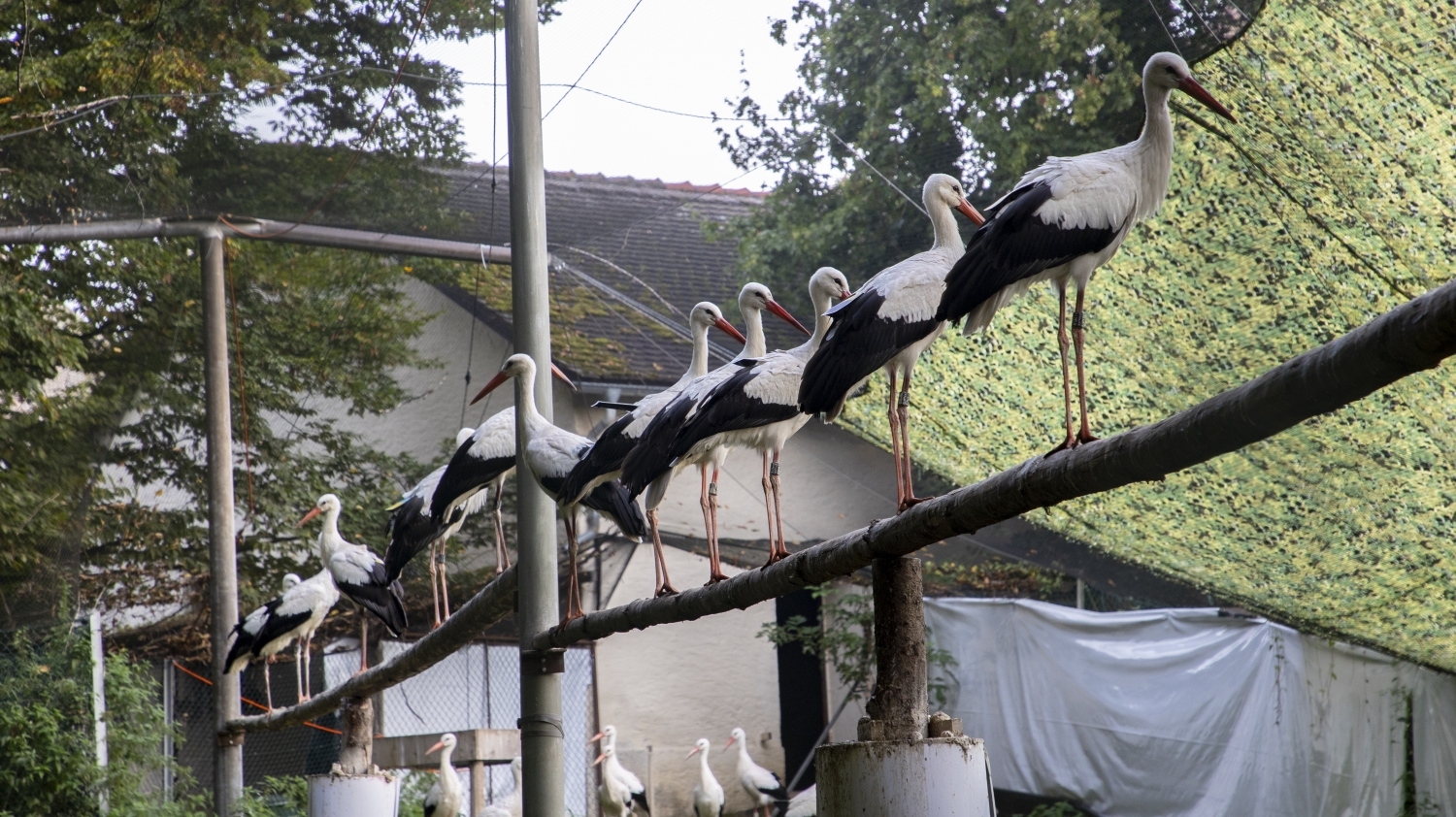 A system co-designed by Sarah Davidson and Martin Wikelski from the Max Planck Institute of Animal Behavior (MPI-AB), and Roland Kays from North Carolina State University, the Movebank ecosystem is rooted in its database—a single location for storing the data collected from animal tags, including those generated by the ICARUS system. The data repository is managed by the University of Konstanz and the MPI-AB. Currently, it is used by over 3,200 data owners globally, who manage over 6 billion animal location and sensor measurements across more than 6,500 studies, with thousands of active tags sending over 3 million new location and other sensor records daily, according to a paper published this week in Methods in Ecology and Evolution.

But location and sensor data, on their own, have limited value. Many more steps need to happen to turn those data into meaningful biological knowledge. That’s where Movebank’s other components come in.

As a first step, the Movebank website helps visualize data by displaying animal tracks on maps, which scientists and the public can browse. Importantly, data are restricted when species are of particular concern. Scientists working with animals at risk of poaching, for example, will share data for only specific reasons, such as to support wildlife managers who are monitoring movements of hunted animals.

To give the movement data context, scientists can annotate their animal tracks with hundreds of environmental parameters provided by global remote sensing products and weather reanalyses. And when they need a particular tool, scientists can turn to Movebank’s development section—MoveApps—to work with coders on creating bespoke apps to analyze data. One of these apps, called the Morning Report, visualizes data daily and flags when a sudden clustering of GPS points suggests that an animal might have died.

These tools open a window into the intimate lives of animals, such as when they give birth or die, thus giving scientists the power to protect species at their most vulnerable moments. For example, a long-term study of 171 white storks in Movebank revealed that most animals died in Europe by electrocution from landing on power lines, while most deaths in Africa were due to hunting.

And as more animal tracking data are collected, scientists are able to conduct the large-scale analyses needed to understand global phenomena. “By serving as a centralized data portal, the Movebank system allows biologists around the world to learn about each other’s work, collaborate by sharing data, and to work together to address challenges such as climate and land use change, biodiversity loss, invasive species, wildlife trafficking, and infectious disease,” says Martin Wikelksi, senior author on the paper, and director of the Migration Department at the MPI-AB

Everyone can participate
Beyond the scientific community, Movebank also harnesses the brainpower of amateur animal-watchers worldwide. Movement data from Movebank is fed into the Animal Tracker app, which gives everyone with a smartphone the opportunity to actively participate in research projects. The “Pfaffenhofen” white stork offers just one example of how citizen scientists can follow—and even help—wild animals all over the world in real time. 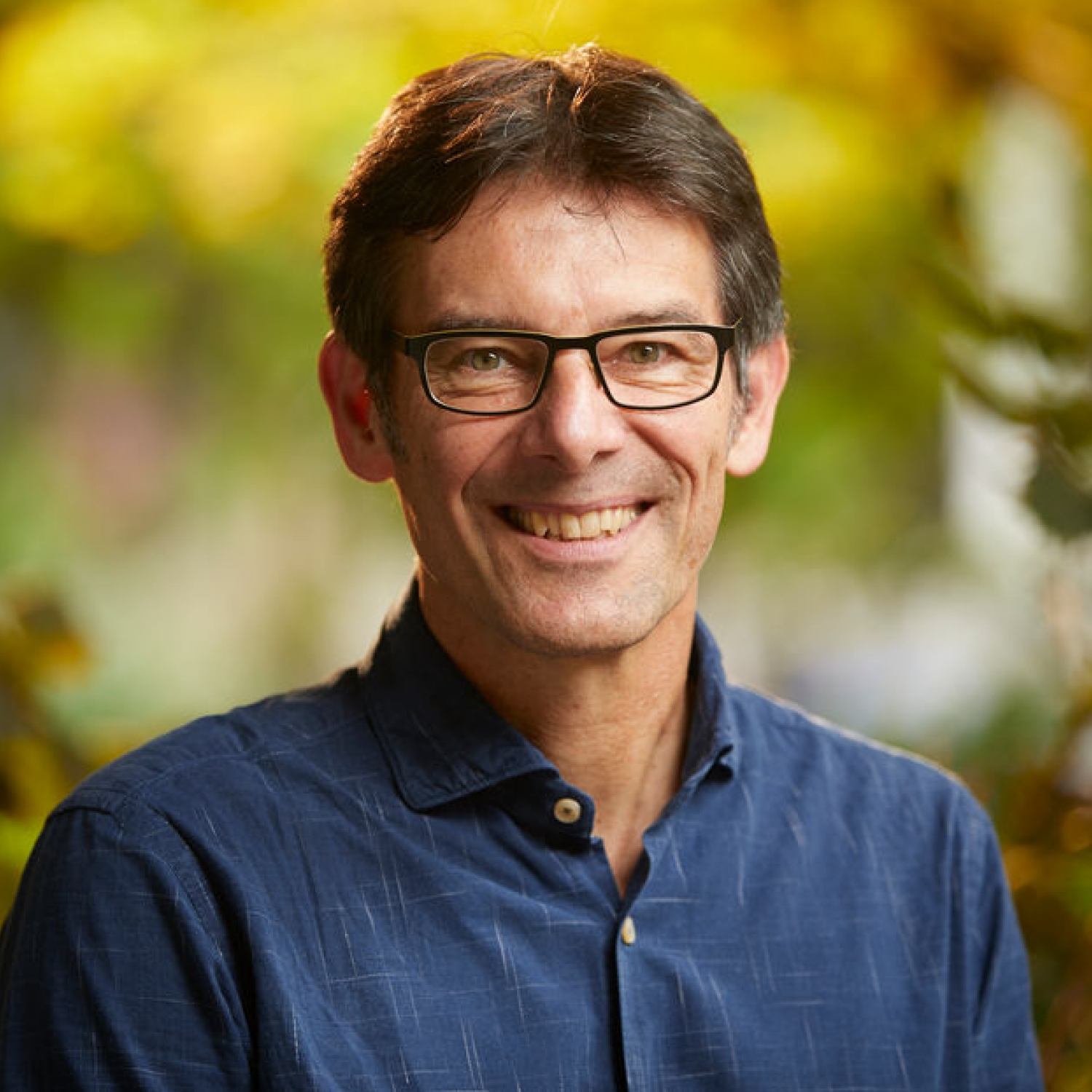 “About a quarter of a million citizen scientists around the world are currently following their favorite wild pets. By bringing people closer to animals, we can experience their daily dramas, sufferings, and survival. And we are ready to help and support them when necessary.”

Like all healthy ecosystems, the Movebank system is continuing to grow and change. And Wikelski says that the next big step will be securing a sustainable future. That future, according to the study’s authors, will be brought about by proper curation and storage of the billons of Movebank data points. The authors envisage this being housed in a natural history museum along with animal life histories documented in vivid detail through photographs, field notes, and citizen scientist observations.

Doing so, they say, ensures that animal tracking’s Big Data revolution will live up to its promise. A promise to inform management, inspire conservation action, and tell natural history stories about life on the planet.

“Imagine today that we had data about how the giant Galapagos tortoises moved and lived when Charles Darwin visited the Galapagos Islands, or how the bison moved the prairies when Luis and Clark were on their famous expedition through the US. Imagine what that would mean for our understanding of life on Earth?” Wikelski says. 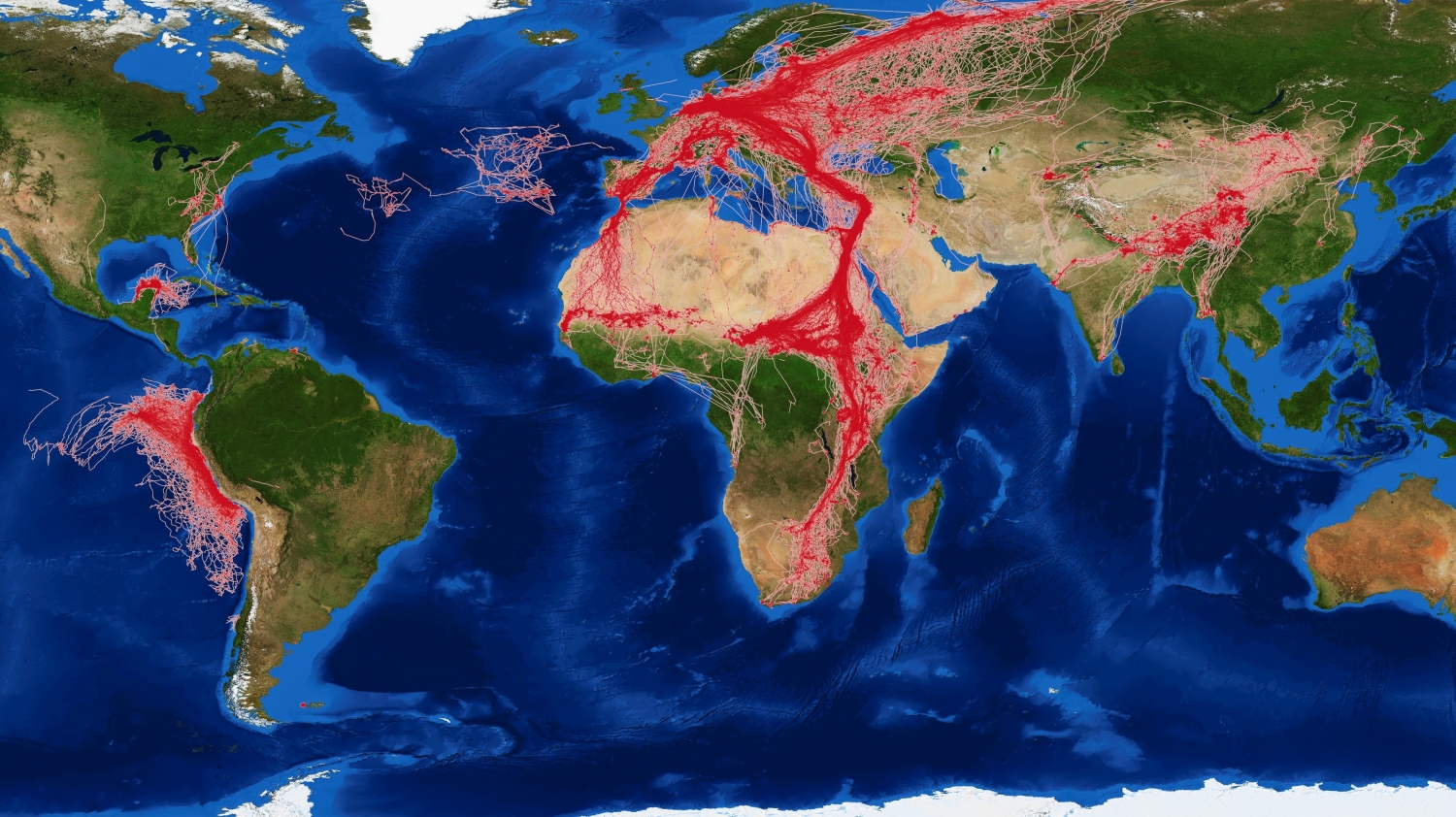