Scientists from the Univeristy of Konstanz and the co-located Max Planck Institute of Animal Behavior turn to CT scanning and 3D printing technology to engineer a precise answer to the question: what are animals choosing when they choose a home?

What is important when you choose a home? Space, security, light – or a combination of these? Like humans, animals make choices about where to live that have important implications for their livelihoods. But unlike humans, animals do not easily reveal the basis of their choice.

Now, researchers from the Max Planck Institute of Animal Behavior in Konstanz and the University of Konstanz have created a paradigm that can disentangle the strands of animal decision-making. By using CT scanning, 3D modelling and 3D printing, they have created artificial shelters that vary in precise ways, and used these structures to reveal the underlying preferences of animals.

The findings are reported in Proceedings of the Royal Society B in a paper by Humboldt post-doctoral fellow, Dr. Aneesh Bose; bachelor students of the University of Konstanz, Johannes Windorfer and Alex Boehm; and Dr Alex Jordan, Principal Investigator in the Max Planck Institute of Animal Behavior and the DFG Cluster of Excellence “Centre for the Advanced Study of Collective Behaviour” at the University of Konstanz. The study also included co-authors from the University of Basel.

Aneesh Bose, a postdoc in Jordan’s lab and co-first author of the study points out that the choices an animal makes, especially when it comes to choosing a home, can have major implications for the choosing animal. “A shelter can serve many ecological roles, a place to rear babies, hide from predators, perform social behaviour,” says Bose. “But just looking at the choices animals make doesn’t give us a correct answer of what they want because they are constrained by what’s available to them.”

The problem with studying shelter selection in the wild is that many traits in nature are linked. A bigger shelter (for example a burrow, den, hole, or shell), could be better for rearing offspring, while a bigger shelter entrance opens the way for more predators to enter. However, bigger shelters often have bigger entranceways, and many animals are unable to physically alter the structures they encounter and choose amongst in the wild. Therefore, pinpointing the function behind an animal’s preferences for shelter structures requires circumventing the constraints of the natural world where traits are often correlated. 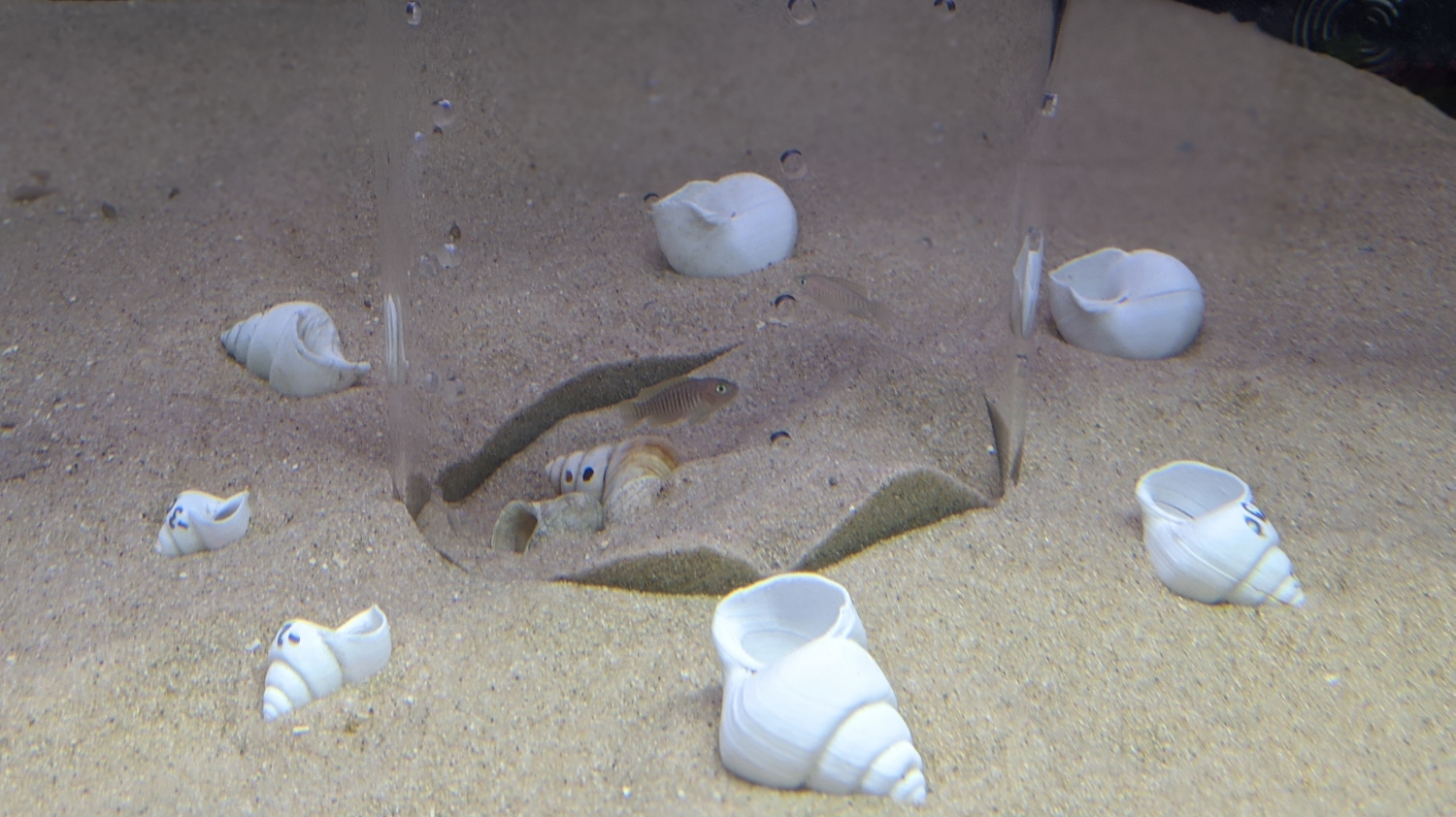 The researchers devised an experimental framework that enabled methodical appraisal of the possible traits of importance. Selecting a species of shell-dwelling cichlid fish (Neolamprologus multifasciatus) from Lake Tanganyika, Africa, they used high resolution CT scanning on a range of the snail shells that the fish use as shelters. From the scans, 3D models of the structures were created wherein certain features of the shells were manipulated independently of each other. The models were 3D printed to create accurate shell replicas and then offered to fish in choice experiments.

Fish showed preferences for exaggerated shells that bore dimensions that do not exist, or rarely exist, in nature. Fish preferred shells that were fully intact and either enlarged, lengthened, or had widened apertures. Notably, fish were able to distinguish chirality – the direction of coiling – in the shells provided, always favouring shells with the same chirality as those that exist in their natural habitat. The important finding was that, for fish, not every home structural feature is equal. In fact, they preferred shell intactness more than shell length, which was itself preferred more heavily than entrance size. These are facets of the fish’s decision-making process that could not be ascertained without such a controlled, manipulative experiment.

Dissecting the complex choices of animals

“The innovation of our study is that we have been able to 3D print a biological structure with precisely controlled dimensions, rather than using samples of real shells, which are limited in how they can be manipulated,” says Windorfer, a bachelor student and co-lead author on the study. “And that way we escape the confines of the natural world.”

Jordan, senior author on the study says: “Our ultimate goal is to understand why animals choose the things they do, so first we have be certain we know what they choose. For example, I choose my beer based on taste, and I don’t really care about the bottle it comes in. But someone watching me might notice that all my favourite beers come in green bottles, and conclude I prefer green bottles.”

“If we are to avoid making the same mistake in animal behaviour, we need to figure out a different way. Our study shows how you can experimentally dissociate linked traits and gives us a very powerful experimental framework to explore the ultimate basis of animal decision-making.” 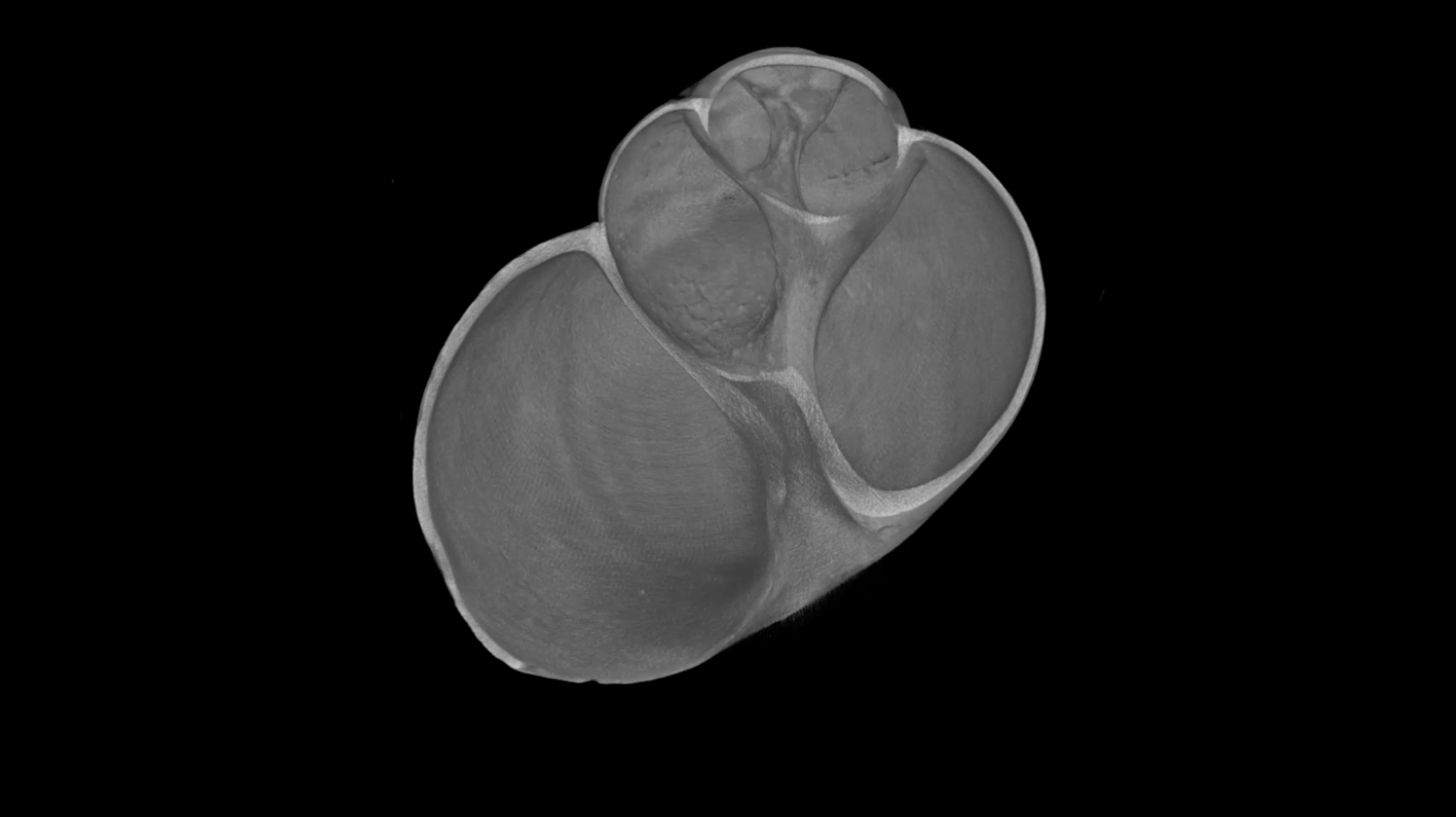