Smartphone bans in the workplace

For many of us, our smartphone has become our ever-present companion and is usually far more than just a phone. Thanks to the constant availability of online content as well as our reachability through messenger services and social networks via our smartphone, this everyday object’s potential to distract us is high – at work too. This is why many employers view the use of smartphones during work time with suspicion, and countermeasures taken range from asking staff to refrain voluntarily from using them to banning smartphones in the workplace through an internal agreement. 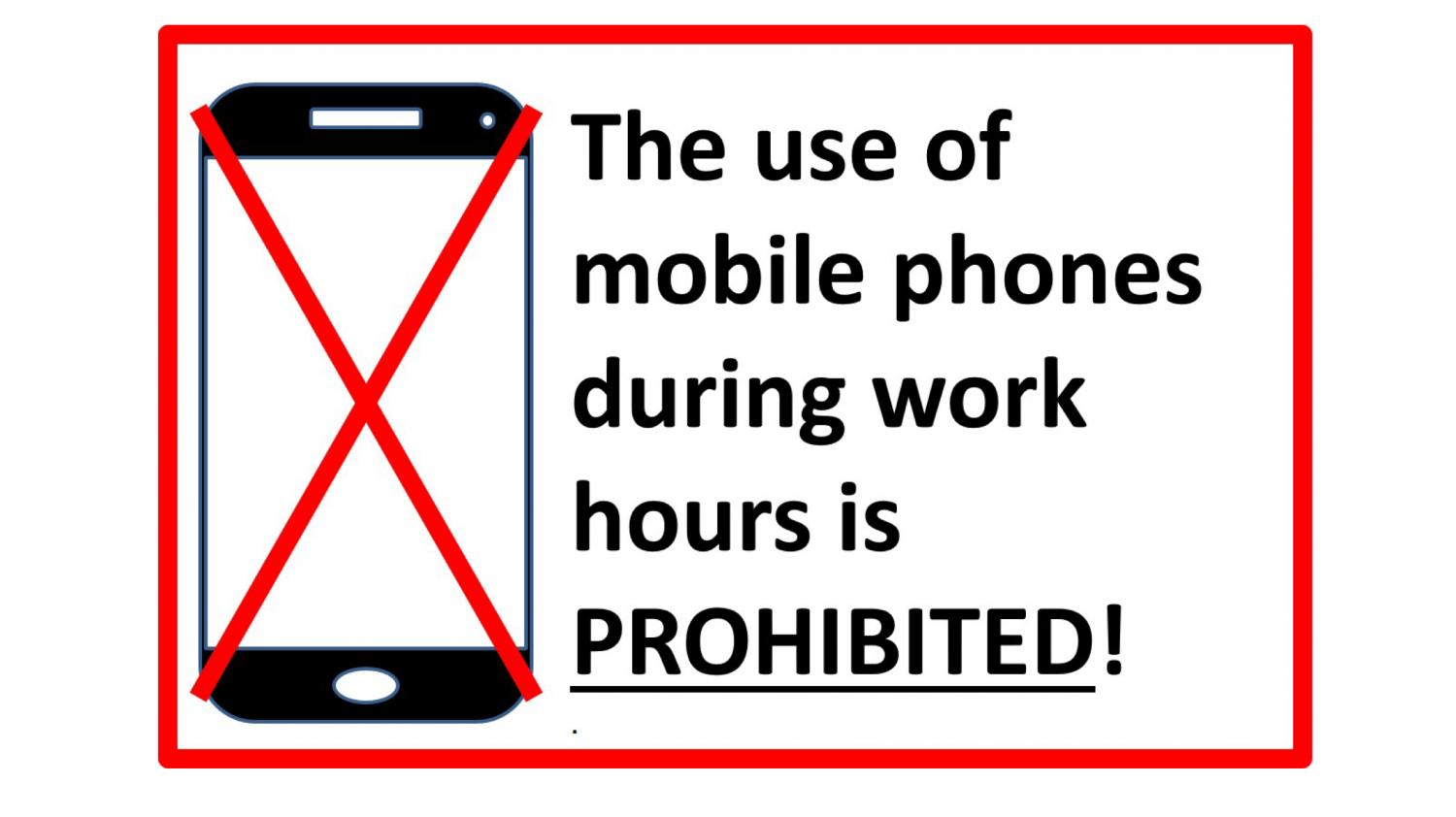 But do such measures actually work and, if so, how?

This is the question now being examined by an interdisciplinary team of economists and a social scientist from the universities of Konstanz, Lüneburg and Vechta in the framework of a comprehensive field experiment and accompanying surveys on the topic. The study, which has been published in the journal Experimental Economics, shows that the benefits of smartphone bans in the workplace depend on the type of work: In the case of standard routine tasks, there was a measurable increase in efficiency as a result of “soft” smartphone bans, that is, bans that are not sanctioned if they are disregarded. By contrast, they did not notably improve the execution of more complex tasks. As possible success factors for soft bans, the study identified that they can change people’s perception of social norms, that freedom of choice remains with staff and that these show understanding for the measures.

Corporate managements disagree on effectiveness
Many companies find the distraction of staff through the use of private smartphones in the workplace problematic. However, since smartphones are private property, a strict ban on their use is difficult to enforce and can hardly be controlled, especially in times where people are working more and more from home. That is why the measures taken by companies frequently do not go beyond so-called “soft”, non-monitored bans – if any at all – the disregard of which has no consequences. An example of a soft ban would be a written appeal to staff not to use their smartphone during work time. However, there is much disagreement among employers about the effectiveness of such soft bans. 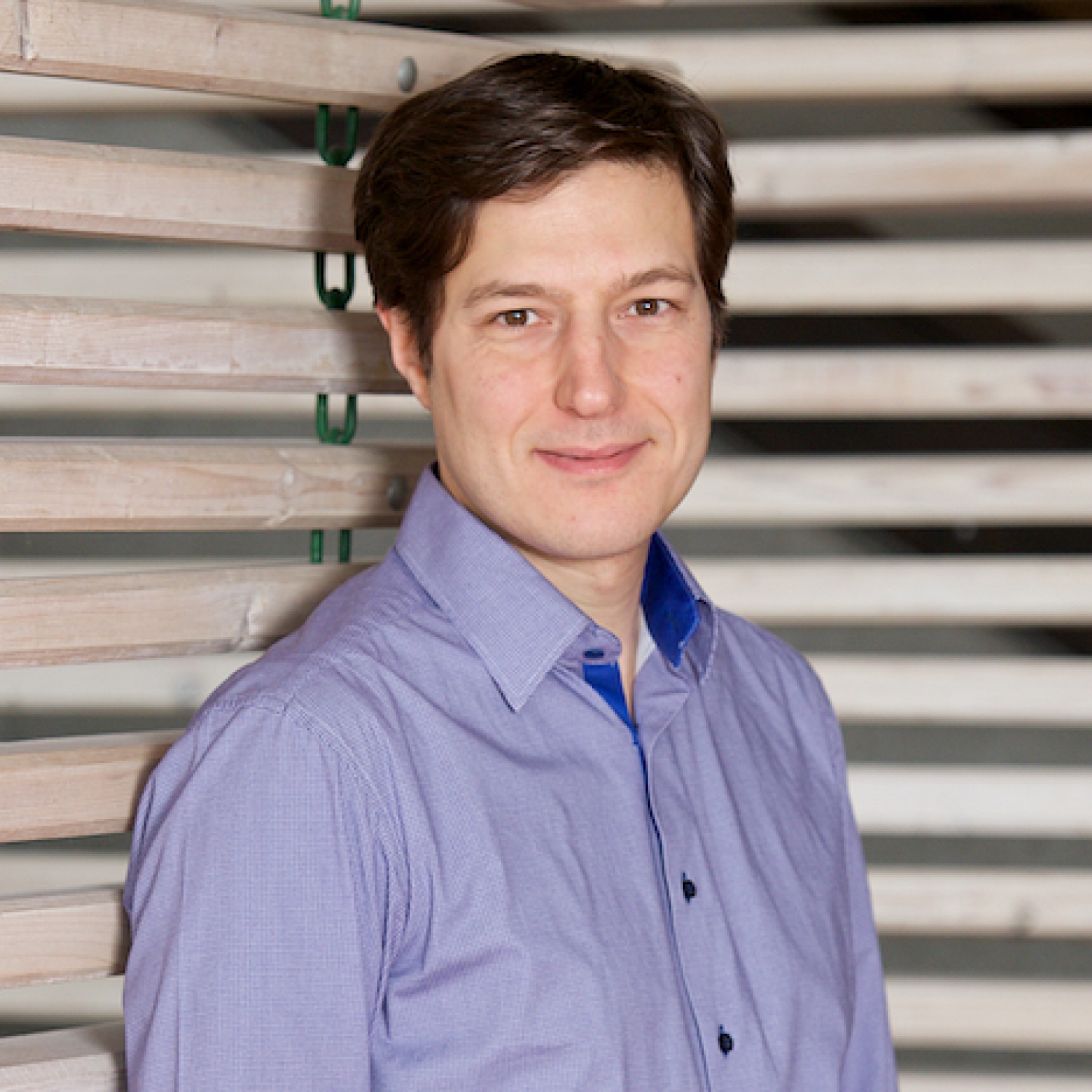 “A survey we conducted in collaboration with the Chamber of Commerce and Industry of Berlin showed that about 20 percent of the companies interviewed already work with soft smartphone bans.”

Dr Adrian Chadi, junior professor for personnel economics and human resource management at the University of Konstanz, one of the authors of the current study

In turn, about half of these 20 percent considered the measures to be successful, but the other half doubted that workforce performance is positively influenced by soft smartphone bans.

Telephone study as field experiment
To gain more clarity in this regard, the researchers carried out a large-scale field experiment: Over 100 students were assigned the task of phoning lists of telephone numbers as part of a real side job and conducting interviews with volunteers for a university research project independent of this study. In this context, a soft ban was imposed on some of the students on using their smartphones during work time, while for the others the private use of smartphones was not expressly forbidden.

A comparison of the two groups’ performance showed that the students banned from using their private smartphones made about ten percent more calls per hour than the students without a ban. However, the ban did not have a clear effect on the number of successfully completed interviews, which suggests that the success of a smartphone ban in the workplace depends on the specific type of work.

The secrets of success of “soft” bans
In the framework of further surveys, the researchers looked deeper into the reasons for the effectiveness of soft smartphone bans. One consideration here was that they might change employees’ perceptions as to what is socially appropriate. “Social norms play an important role in the context of bans. Soft bans could lead to staff themselves seeing it as less appropriate to use their smartphones during work time – due to perceived social pressure,” explains Chadi. “This means that companies might hope to increase productivity in the workforce with soft bans – and without penalties and monitoring leading to distrust, rejection or a negative impact on productivity as a result of declining motivation.”

Indeed, the evaluation of follow-up interviews with the students involved in the field experiment revealed that the group with a soft ban on the use of smartphones used them far less frequently during work time than the group without a smartphone ban, indicating that they respected the ban voluntarily. This can explain the difference in productivity described. At the same time, job satisfaction in both groups was very high. “This probably means that it’s precisely the voluntary nature of observing rules which is one of the secrets of success of soft bans,” assumes Chadi.

Understanding as a further factor
As a further factor for the success of the soft smartphone ban in the study, the follow-up interviews identified that staff could understand their employer’s concern and that the ban therefore also made sense from their point of view. Here, the researchers can even see a transferability of their results to other contexts.

“The perceived meaningfulness of a ban as well as retaining the right to make autonomous decisions about your own behaviour are with great probability determining success factors not only in the workplace context and are therefore more expedient than enforcing bans by means of coercion and surveillance.”