The University of Konstanz organized its annual Eurokonstantia tournament for the 14th time: since 2006, this international sports event in Konstanz has not only been a venue for hundreds of athletes to compete against one another, but also a place where lasting friendships are forged.

The sports facilities of the University of Konstanz were recently the venue for the 14th Eurokonstantia international sports tournament, a yearly event organized since 2006 by the students and staff of the University Sports section. “Our Eurokonstantia tournaments provide our student athletes and our sporting guests from Germany, Europe and the Middle East both the chance to compare their athletic prowess in friendly competition with one another, and the opportunity to make new international friends”, explains Petra Borchert, the University Sports director in Konstanz.

This concept has been a successful one, demonstrated by the long-lasting international friendships that have been forged over the past 14 years. The Université Saint-Joseph in Beirut, for example, has been sending athletic delegations since 2010, this time a team consisting of 56 people. Student athletes from many German universities are also excited about travelling to Lake Constance to participate in Eurokonstantia every year. They hail from Aachen, Bonn-Bad Honnef, Coburg, Münster, Stuttgart, Tübingen, Ulm and Zwickau, among others.

Organized via an app
By organizing the Eurokonstantia tournament, the student project team lead by Christian Schöpf gains valuable and practical experience in event management. They are supported by university alumni, who are happy to return to Konstanz every year to help organize the international event. The individual athletic events are now coordinated via the “Tournament Queen” tournament app, which the sports director of Eurokonstantia, Annika Schoe, developed herself. It not only shows when all the individual sports events are scheduled to begin, but it provides users continuous and up-to-date access to the entire tournament programme. “This simplifies the communication with all of the tournament staff and the individual teams”, explains the inventor.

All in all, several hundred individual sports encounters took place on Friday and Saturday in the following event categories: basketball, beach volleyball, soccer, handball, rugby, streetball, tennis, table tennis and volleyball. The sporting fun did not stop there: many athletes came together after their competitive events to just play for fun. “It is, of course, important to win every match, including the final one. For us, however, Eurokonstantia is about using sports to bring international student athletes together here in Konstanz," says Petra Borchert. 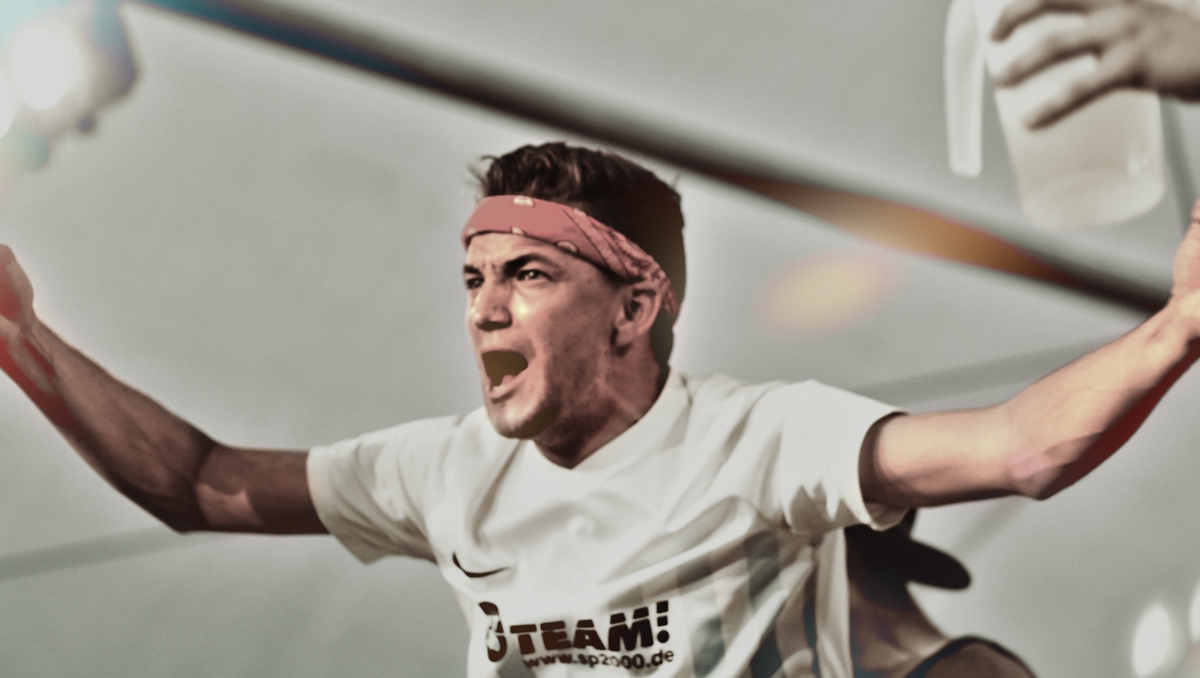 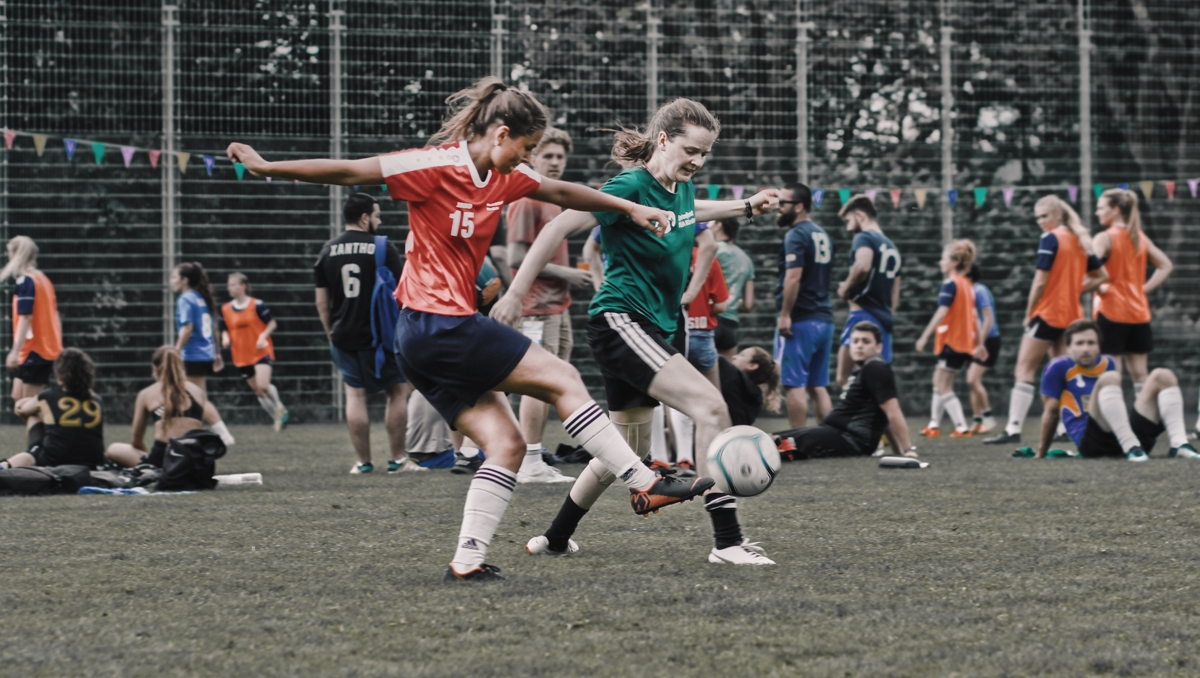 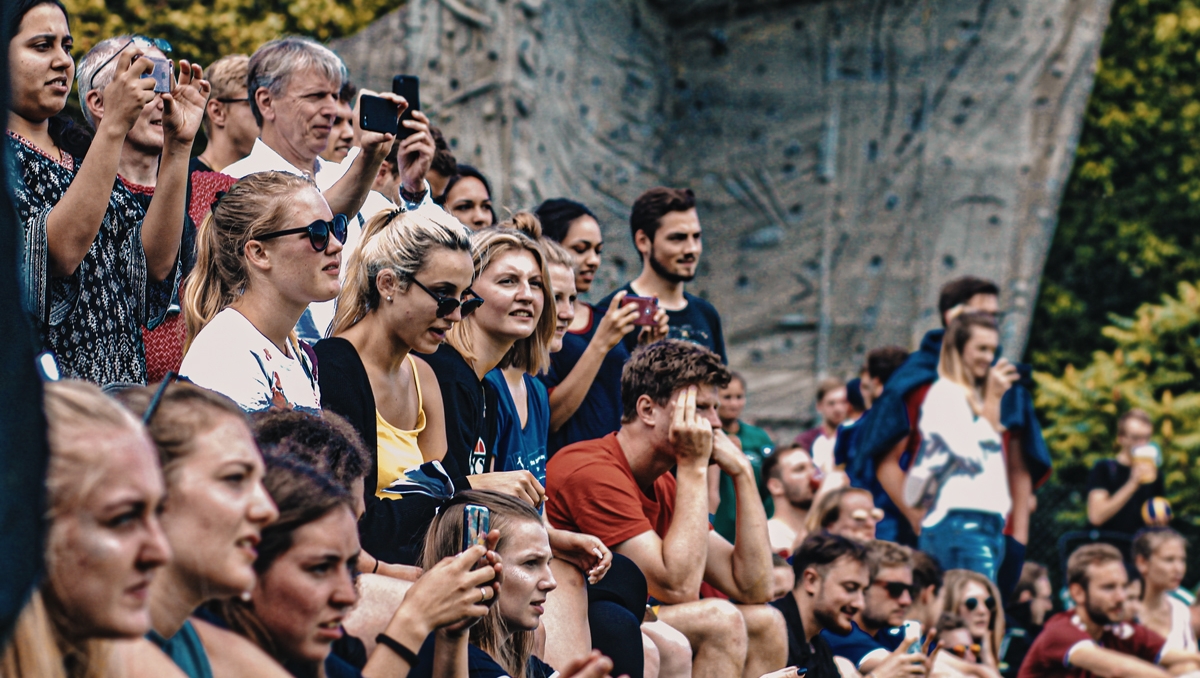 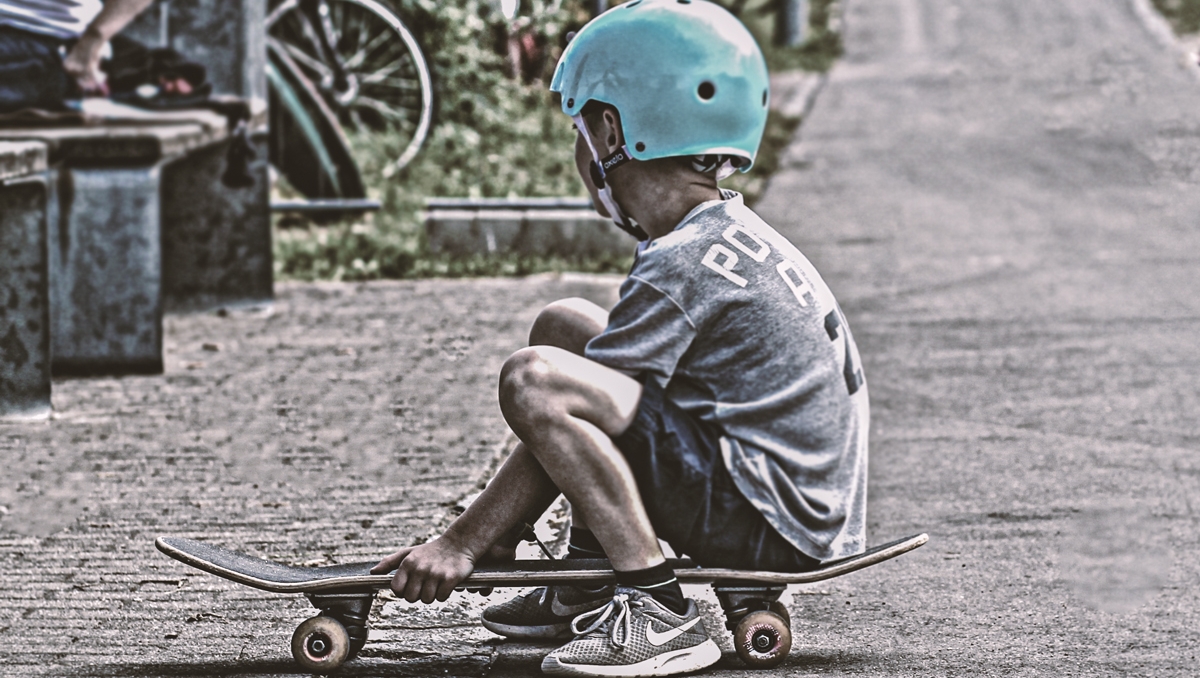 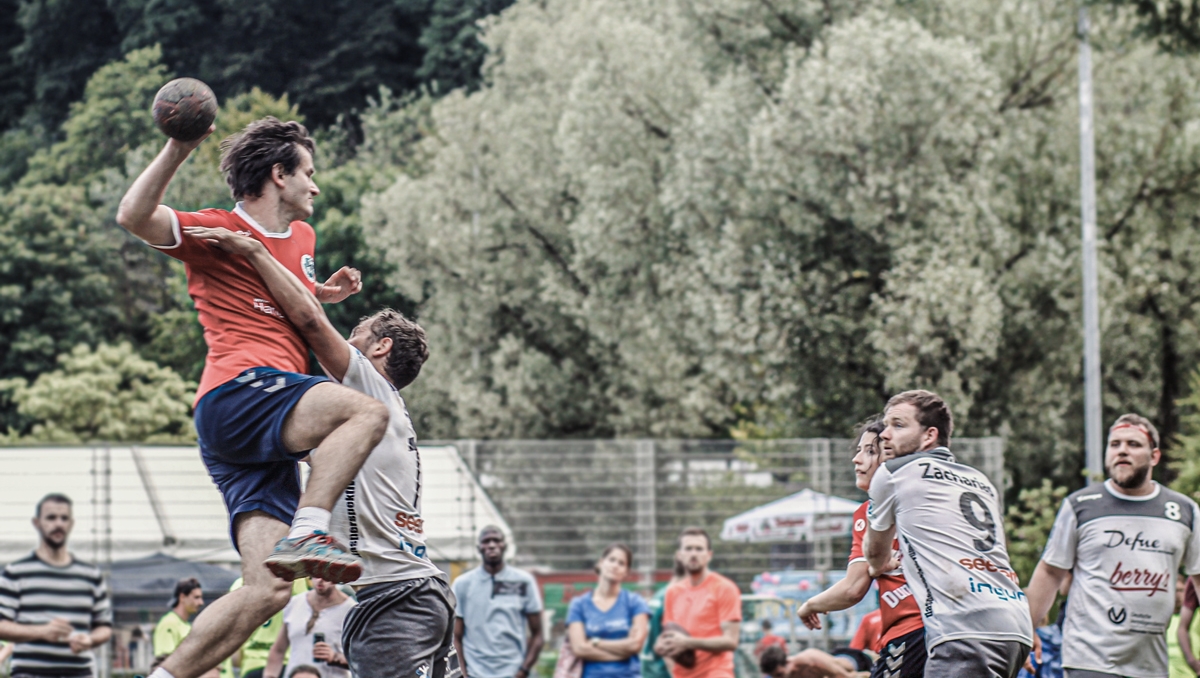 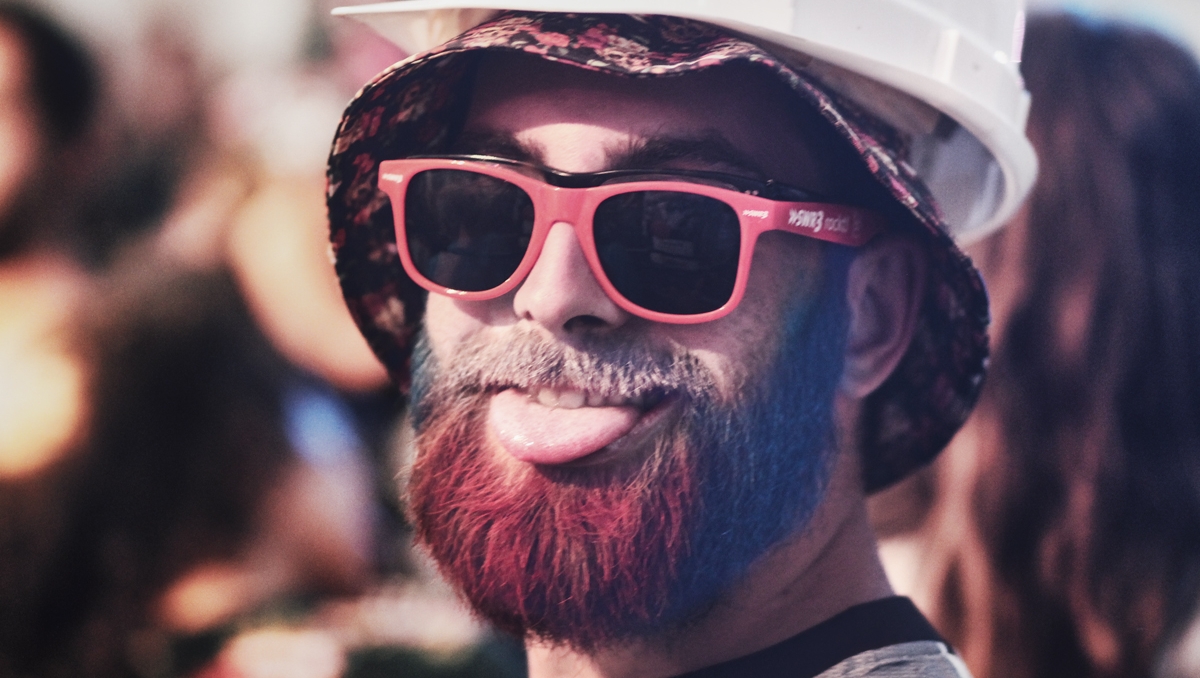 Environment- and neighbourhood-friendly sports
In addition to looking forward to the friendly competition of the sporting events, student athletes also enjoy traditional side events such as the Welcome Night, the Rock Night with live music, and the Club Night after the awards ceremony. “University Sports strives to limit adverse effects on their own sports facilities and the Konstanz-Egg neighbourhood”, says Petra Borchert. The organizers implement a clever parking concept that minimizes any traffic created by the guests travelling to the tournament venue through the Egg neighbourhood. To further enhance the annual event from an ecological perspective, the Green Office of the University of Konstanz will collaborate with the Eurokonstantia event organizers in the future. While the constructive collaboration with Seezeit student services at the University of Konstanz has always allowed the event organizers to avoid utilizing disposable dishes and cutlery during the tournament, they are still striving to achieve better overall results in terms of environmental sustainability.

Eurokonstantia 2020
The 15th edition of the Eurokonstantia tournament is scheduled to take place from 11 to 14 June 2020. It could potentially be carried out together with the finals of the German indoor handball university championships. Since the students from the HSK Konstanz handball team became 2019 university handball champions on the weekend of 22 and 23 June in Hamburg, the University of Konstanz can now apply to host the finals in 2020. For next year’s Eurokonstantia edition, students from both Konstanz universities will once again have the opportunity to earn 5 ECTS credits during the 2020 summer semester by taking part in the “Event Management” transferable skills seminar.